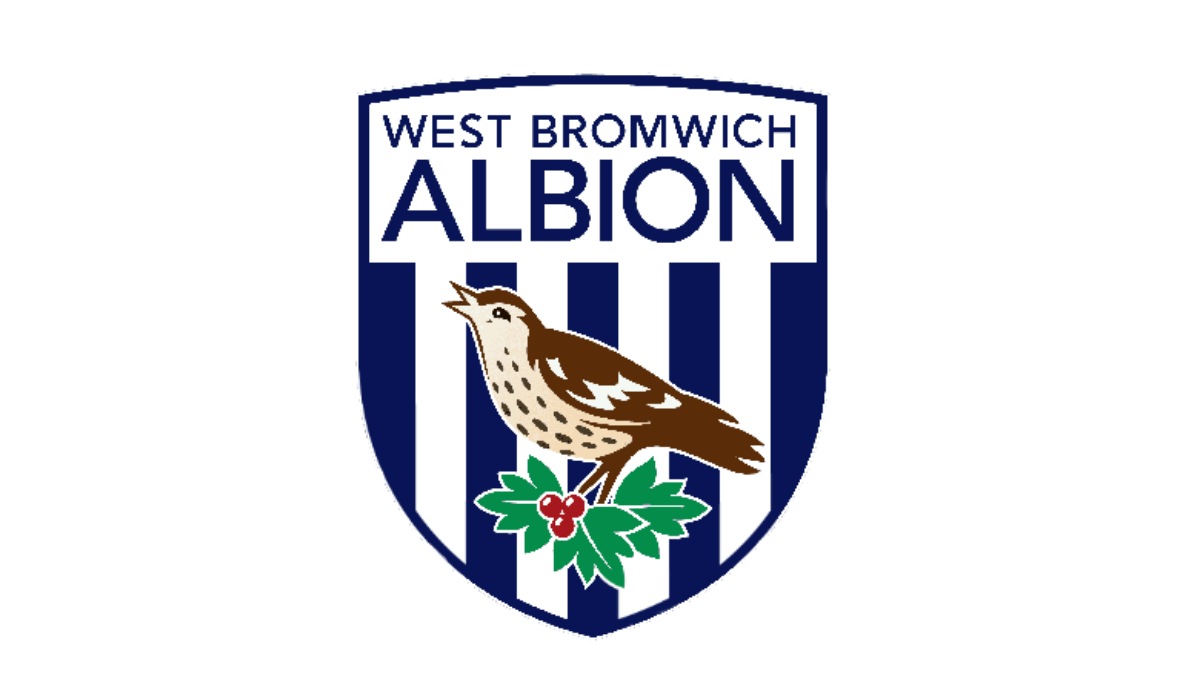 West Brom are plotting a move for Leicester City midfielder Hamza Choudhury this summer ahead of the forthcoming season.

Steve Bruce-managed West Brom are looking to secure the services of Choudhury to have an upgrade in the midfield. However, the Leicester player’s contract runs down in the summer of 2023, and the club wants him to leave soon.

Leicester City gaffer Brendan Rodgers does not fully count on the midfielder and is usually seen on the sidelines. Now, with the interest from West Brom, Choudhury could find minutes with the new club next season.

Bruce’s side considering the option of a loan deal for the 24-year-old this summer due to his wages. The player has understood that will not get much football next season under Rodgers’ management.

However, it appears as though the two clubs want the transfer on different terms making the move difficult. Leicester have asked the club to sign the player on a permanent deal while West Brom only wants a year loan.

That said, the two clubs are still working on the deal to figure out a reasonable solution for both parties. Furthermore, Choudhury’s inclusion in the West Brom squad will add a lot to the midfield and can be a good upgrade.

The current side certainly needs a lot of improvement, especially in the midfield and Hamza could solve this issue. The 24-year-old’s experience in the English top-flight will be an added advantage for the club in the midfield position.

Besides, the player will get his regular spot in the squad and prove to be a vital member. Though his best years still ahead of him, this could be a good time for a change for Choudhury.

Surely, the club will benefit from this deal but it remains if they can pull off a loan deal.