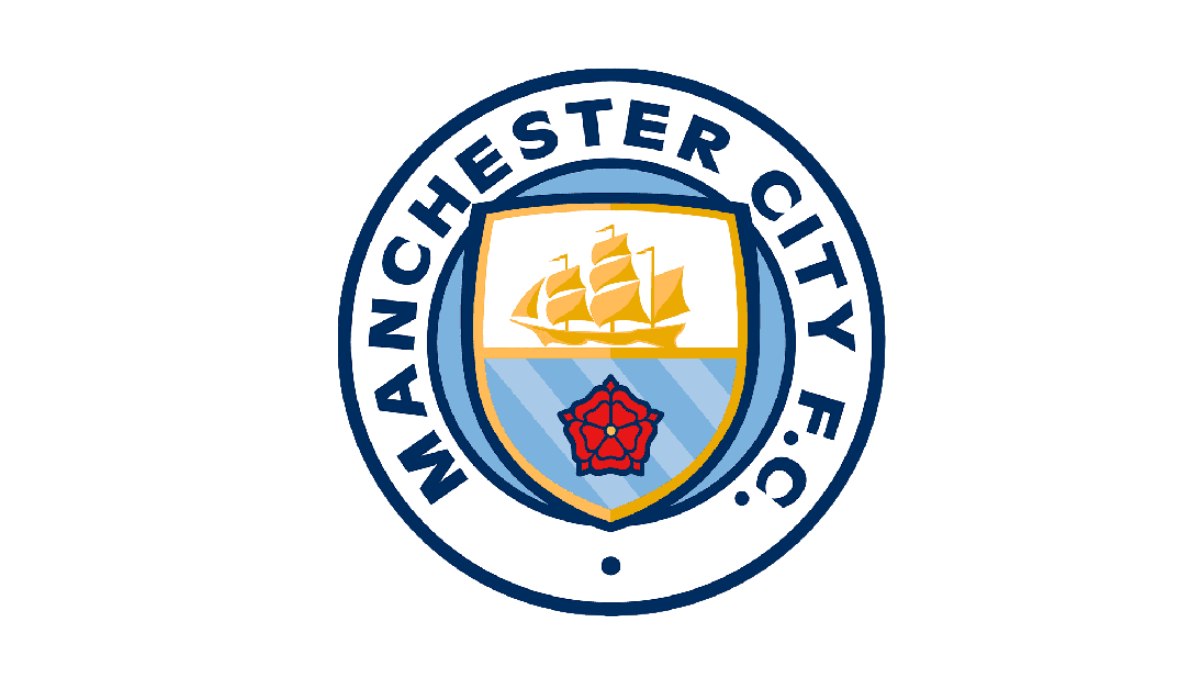 Following a comfortable victory against Brighton & Hove Albion, Manchester City will welcome Watford in the Premier League on Saturday afternoon.

The Citizens came away victorious by 3-0 against the Seagulls. And all of those goals came into the second half thanks to the contributions from Riyad Mahrez, Phil Foden and Bernardo Silva.

Following this victory, Pep Guardiola’s side have now regained the top spot as they lost it temporarily following Liverpool’s victory over Manchester United. The reigning Premier League champions have so far accumulated 77 points in 32 games. Only one point ahead of the Reds.

On the other hand, Watford are currently struggling to keep themselves in the English top-flight. The Hornets are currently 19th in the table with 22 points in 32 games.

Roy Hodgson’s side will be coming into this game with very little confidence as they endured seven defeats in the last 10 games in the Premier League and won only two of them.

Meanwhile, Manchester City won the reverse fixture by 3-1 when they encountered Watford in December last year. Raheem Sterling opened the account for the Citizens before Bernardo Silva scored twice.

Nathan Ake and John Stones are in doubt after sustaining injuries against Brighton in midweek, while Kyle Walker might also miss out due to ankle issues. The good news for Guardiola will be the return of Portuguese centre-back Ruben Dias.

The Watford boss will have an almost full squad to choose from in this encounter. Only Cucho Hernández is in doubt due to injury issues. Apart from that everyone is available.