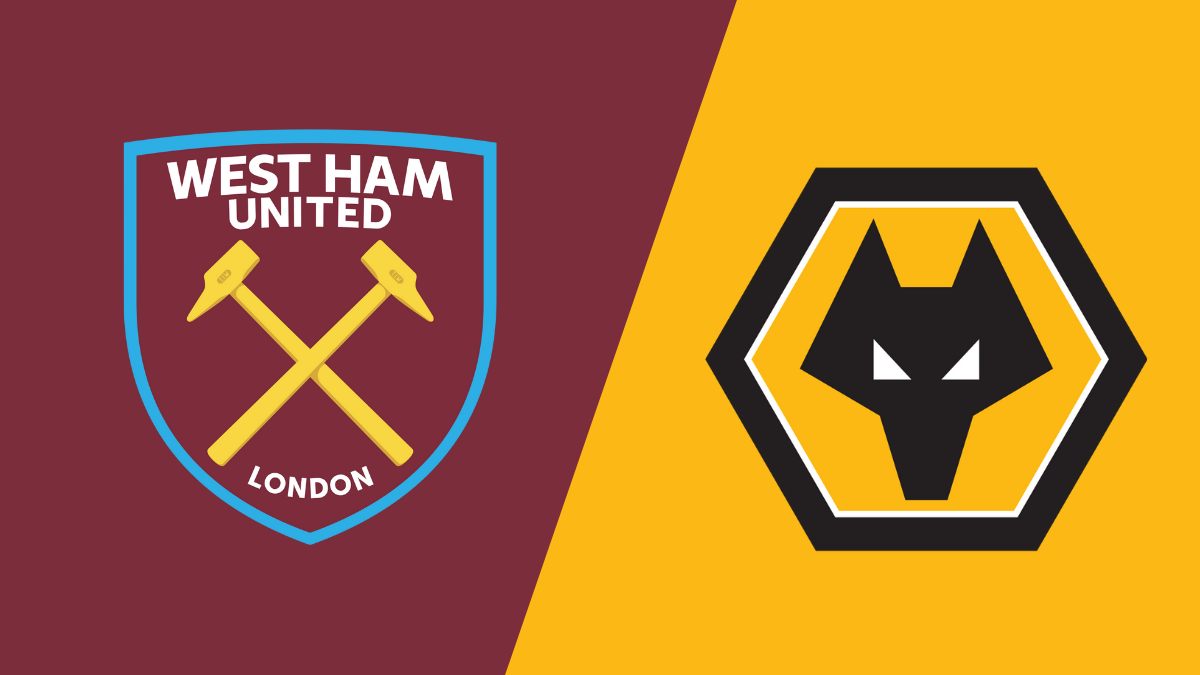 Following the last-minute defeat against Arsenal, Wolverhampton will go head-to-head against yet another top-four rival West Ham United on Sunday afternoon.

Despite leading the game until the 81st minute, Bruno Lage’s side had to endure a 2-1 defeat against the Gunners. And following this defeat, the Wolves have lost ground for the top-four finish and are currently sitting in seventh in the league with 40 points in 25 games.

On the other hand, the Hammers are enduring a difficult period over the past few weeks as they have only managed to accumulate five points in their last five games in the Premier League. They are currently sixth in the table with 42 points in 26 games.

Meanwhile, Wolves got the last laugh when these two sides met in the reverse fixture. Lage’s side won the game by 1-0 courtesy of the contribution from Raul Jiménez.

David Moyes will have almost a full squad available for this game apart from Vladimir Coufal, Angelo Ogbona and Arthur Masuaku. They will all be set to miss out on this encounter due to injury issues.

Wolverhampton will be without first-choice fullback Nelson Semedo after the Portuguese sustained a hamstring injury against Arsenal. Apart from that, Bruno Lage will have a full squad to choose from in this encounter.

Both sides are pretty similar in terms of the strength of the squads. So, there will be very little to differentiate between West Ham United and Wolverhampton Wanderers. Therefore, the game is most likely to end in a stalemate.