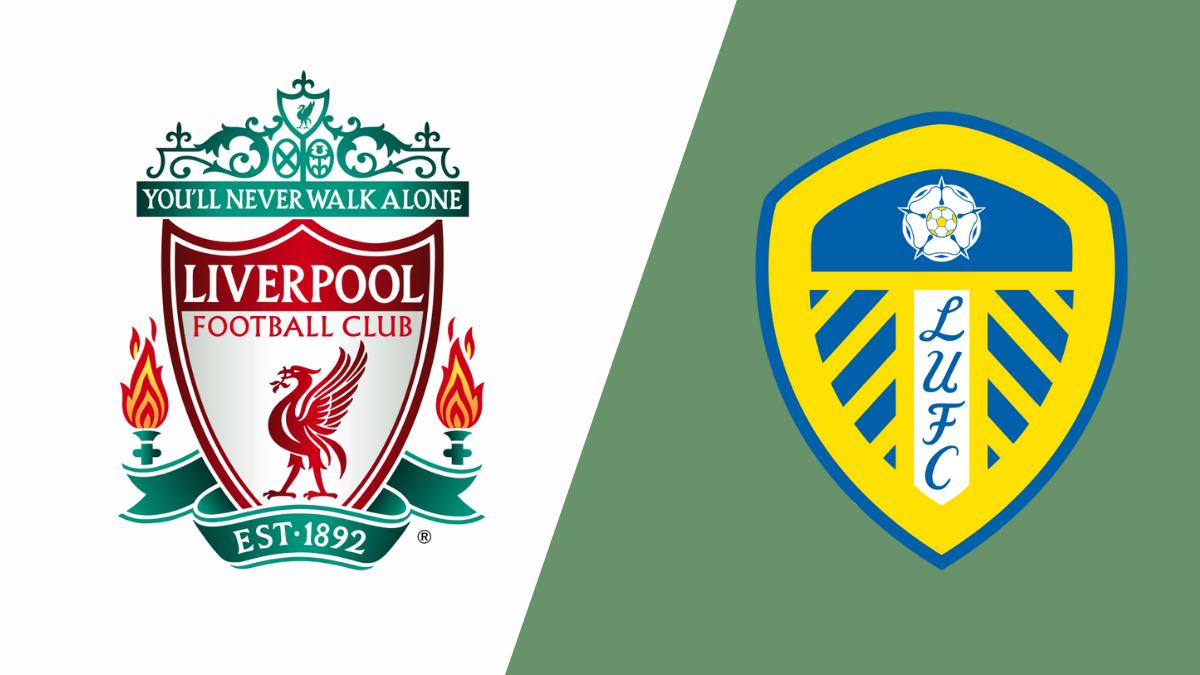 Liverpool came away victorious quite comfortably against a struggling Leeds United by 6-0 on Wednesday night in the Premier League.

The visitors started the game on the front foot but the Anfield side took control of the game quickly and was already up by 3-0 at the interval courtesy of Mohamed Salah’s brace from the spot and another one was scored by Joel Matip.

The Reds continued to dominate in the second half and scored three more goals to complete a comfortable victory in a crucial encounter. Following this victory, Liverpool closed the gap up top with Manchester City as they are only three points behind the league leader.

Made a mistake early in the game and apart from that, it was a comfortable night for the Brazilian.

Didn’t require me to do a lot defensively and going forward made a few good passes.

Scored the second goal and did his job well defensively.

Scored the sixth goal and yet another flawless performance from the Dutchman.

It wasn’t his best display with Liverpool but did enough to beat a struggling Leeds team.

Looked a bit off the pace at the start of the game but settled down well as the game progressed.

Excellent with the ball and was a very tidy performance from the Spanish international.

Scored two goals from the spot and also provided a great pass for Matip to score. Overall a great display from the Egyptian.

Becoming fan favourite in every game and it was an energetic display from the Colombian.

Provided a great pass for Mane to score the fourth goal.

Came on to solidify the midfield and did his job well.

Came very late in the game and made a telling contribution on the fifth goal.