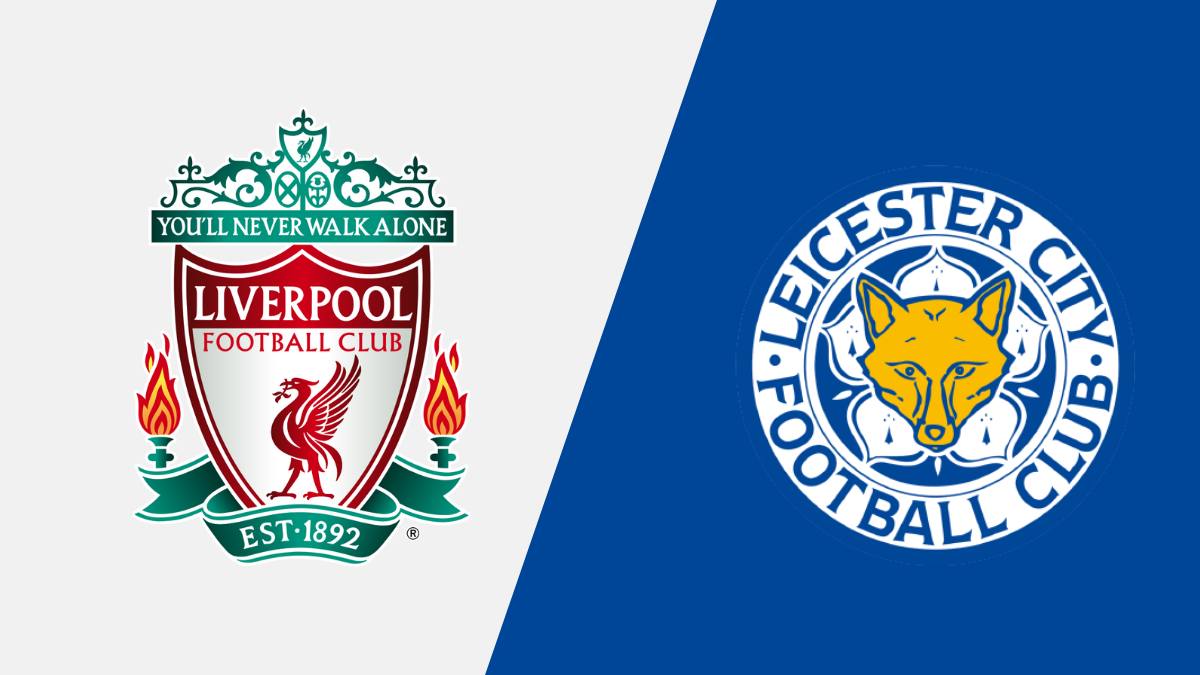 After overcoming the challenge of Cardiff City in the F.A Cup, Liverpool will host Leicester City in a crucial Premier League encounter on Thursday night.

The Reds were beaten by the Foxes in the reverse fixture at the King Power Stadium by 1-0. And therefore, Jurgen Klopp’s side will be desperate to take revenge for that defeat in this encounter.

Meanwhile, the Anfield club is currently nine points behind the league leader Manchester City with a game in hand, accumulating 48 points in 22 games. So, they can not afford to drop any points in this fixture to mount a title charge this term.

On the other hand, Leicester lost their F. A Cup fourth round fixture against Nottingham Forest by 4-1. Forest were already 3-0 up before Kelechi Iheanacho scored one back ahead of the halftime mark. But, the hosts scored another goal in the second half and diminished Brendan Rodgers’ side’s hope of coming back into the game.

The King Power club is having a disappointing season this season after challenging for the top-four finish in the last two campaigns. They are currently sitting in 11th in the table with 26 points in 20 games.

Sadio Mane will remain absent following his involvement in the Africa Cup of Nations. But Mohamed Salah has returned to the squad and could be involved on Thursday night. Divock Origi has returned to training after recovering from a knee problem. And Joe Gomez and Alex Oxlade-Chamberlain have completed their isolation period after testing positive for Coronavirus.

Nampalys Mendy will not be available for this encounter for Leicester due to his involvement in the Africa Cup of Nations with Senegal. Jonny Evans, Timothy Castagne, Jamie Vardy, Ryan Bertrand and Wesley Fofana are all set to stay on the sideline as a consequence of injuries.

Beating Liverpool will be a huge ask for Leicester and coming away with a positive result at Anfield will be even tough for the Foxes.