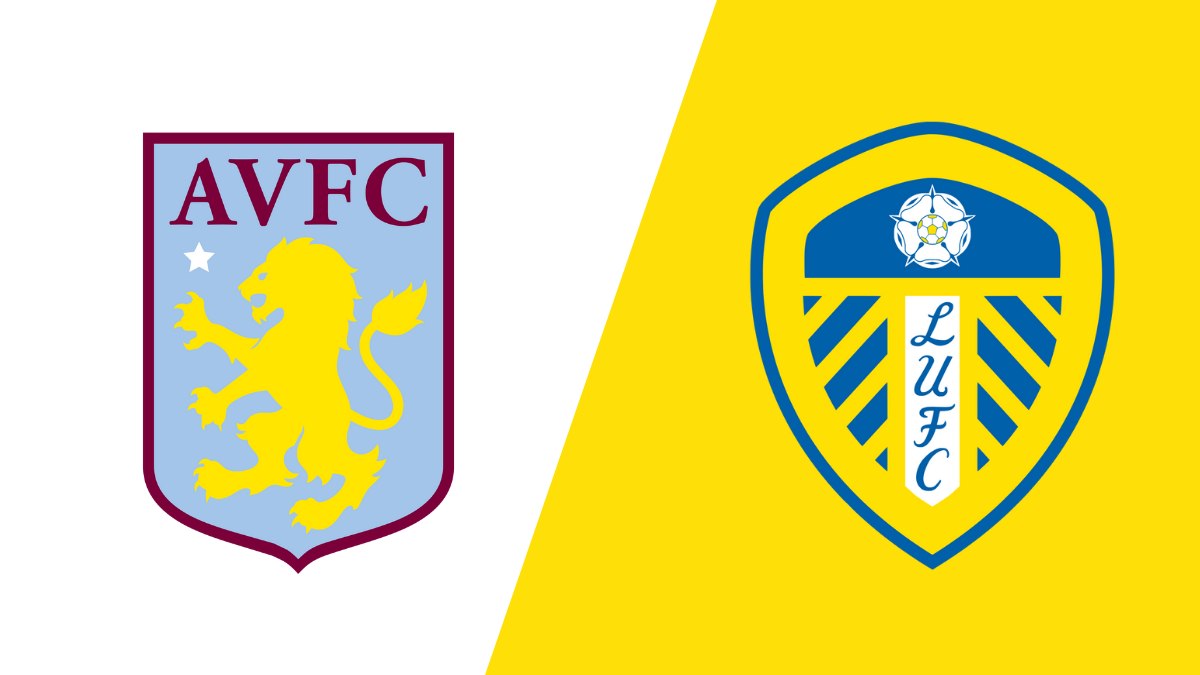 Aston Villa set to go head-to-head against Leeds United in a crucial Premier League encounter on Wednesday night at the Villa Park.

Following the dismissal of Dean Smith and the appointment of Steven Gerrard, the Birmingham club is currently way out of danger of the relegation spot. Meanwhile, the Liverpool legend has made some positive signings in the transfer market as they have signed Philippe Coutinho, Lucas Digne and Calum Chambers.

The game between the two clubs was called off early in the season. So, this will be their first meeting this season. Last season, both sides had the last laugh in their away games as Leeds won their game by 3-0 at Villa Park and Villa won by 1-0 at Elland Road.

Trezeguet and Bertrand Traore will be out following their involvement in the Africa Cup of Nations and this game will come too soon for Leon Bailey who is recovering from injury. Marvellous Nakamba will be another name that is unavailable due to injury.

Patrick Bamford, Junior Firpo, Liam Cooper and Kalvin Phillips are set to miss out in this game due to injury issues. But Jamie Shackleton, Adam Forshaw and Charlie Cresswell could return to the matchday squad after recovering from multiple issues.

Aston Villa is in a better place at the moment. On the other hand, Leeds have failed to replicate their last season’s form in this campaign. So, it will be extremely difficult for Marcelo Bielsa’s side to beat Villa away from home.