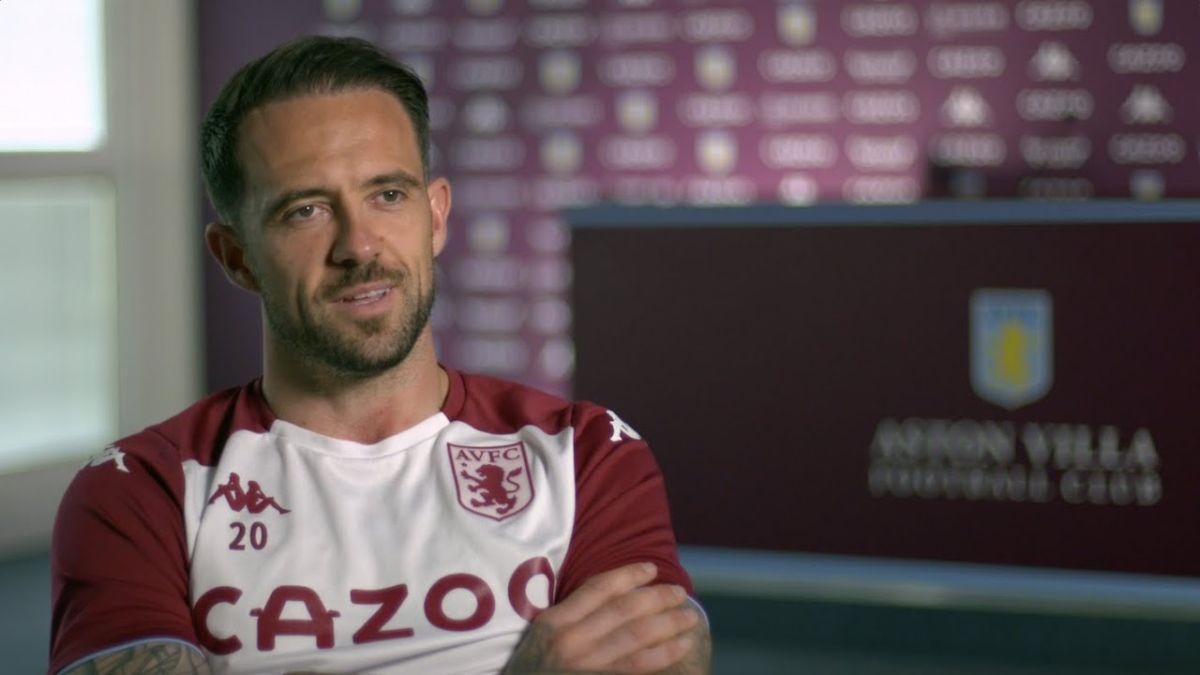 According to a report by SkySports, Aston Villa have zero intentions of selling Danny Ings this summer amid transfer links.

The 29-year-old forward had been subject to reports claiming a potential exit may be on the cards. It was said that Villa manager Steven Gerrard would be willing to listen to offers for the forward and look for a striker this summer.

Ings joined the club last summer from Southampton and has played a significant role in the Gerrard-managed squad. During his first stint as a Villa player, he made 31 appearances scoring seven times and assisting six times for the club.

However, SkySports were reported saying the player would continue at Villa Park with the Lions having ‘no intentions’ to sell.

As the reports have confirmed that the club will keep the player for the next season, no doubt the forward would want to improve under Gerrard.

Rumors of his potential exit would fire up his spirits to perform at a better level. Entering his prime years at 29, Ings could be a vital part of the squad.

The services of Ings could be of great use to the former Liverpool legend helping the club compete at par with other sides.

However, the manager will need to fix the center-forward issue before the next season gets underway. Danny Ings and Ollie Watkins are the only attacking options that need to be overlooked in the transfer window. The depth clearly appears to be lacking and Gerrard might want to strengthen his attack by adding more options.

Depending on two strikers for the entire campaign may seem risky considering the long season ahead of them. Bringing in another forward will add depth to the squad and remove the additional pressure mounted upon Ings and Watkins.

The reinforcements upfront will be interesting to see what transpires ahead of Gerrard’s first full-fledged stint with the club.