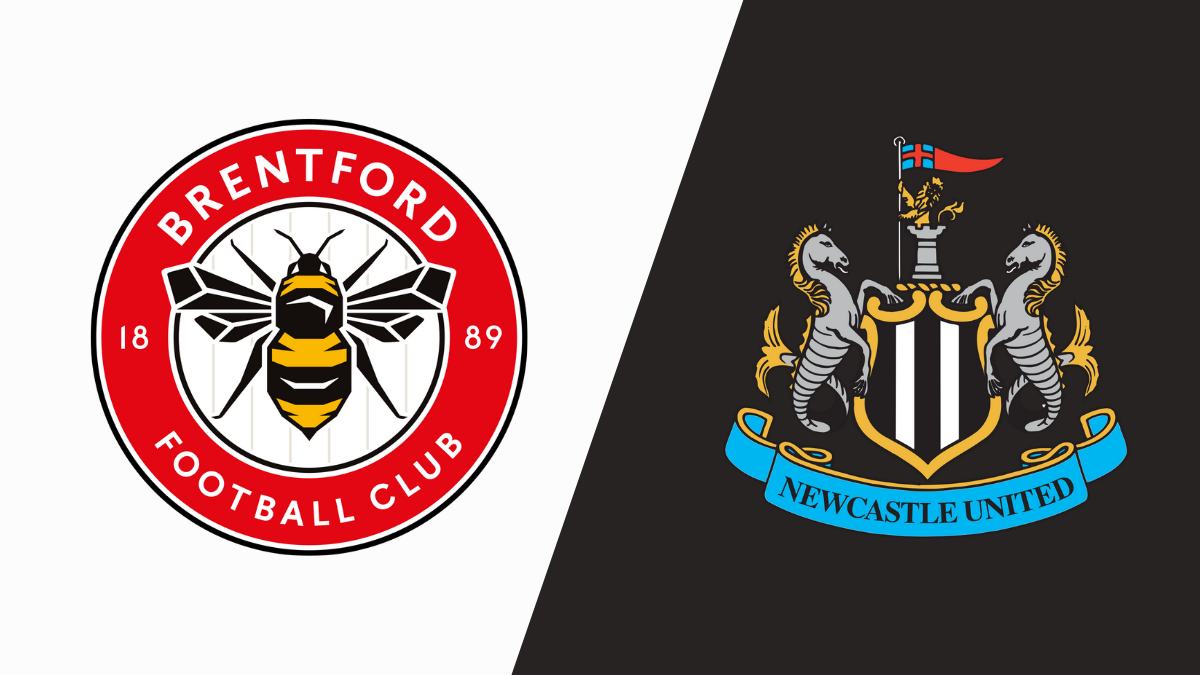 Brentford will host Newcastle at the Brentford Community Stadium in the English Premier League clash on Saturday. The visitors would look forward to continuing their undefeated run. Brentford is currently in a poor run of form. They have failed to register a win in their last 5 league matches. Thomas Frank’s men are currently in the 14th position. The hosts have 24 points out of the 26 matches played.

On the other hand, Newcastle has won 3 out of their last 5 league matches and is currently in a good run of form. Eddie Howe’s men would be looking forward to continuing their undefeated form.

The Magpies are currently in the 17th position in the League Table. They have 22 points out of the 24 matches played.

Brentford is set to miss Tarique Fosu and Julian Jeanvier due to injuries. However, Christian Eriksen is expected to be in the squad on Saturday.

Vitaly Janelt and Shandon Baptiste could potentially come into the XI. Meanwhile, Yoane Wissa might drop to the bench for Toney. Bryan Mbuemo is expected to start for the Bees.

On the other hand, Newcastle will miss Callum Wilson, Kieran Trippier, Isaac Hayden, and Matt Ritchie due to injuries. However, Javier Manquillo, Allan Saint-Maximin, and Ryan Fraser could overcome issues to start.

Brentford vs Newcastle Head to Head

Both the sides have locked horns with each other 13 times previously. The Magpies have won the clash 8 times. On the other hand, Brentford has won 4 times against Newcastle in the previous meetings. Meanwhile, the points have been shared once between the two sides.

As things stand, Newcastle holds a clear upper hand against their counterpart. Given the form of Eddie Howe’s men, they are expected to walk away with a victory.

On the other hand, Brentford has an uphill task to defeat Newcastle. Given their poor run of form, this will make their quest for victory even harder.

So, a scoreline of 2:1 can be expected in favor of Newcastle United.