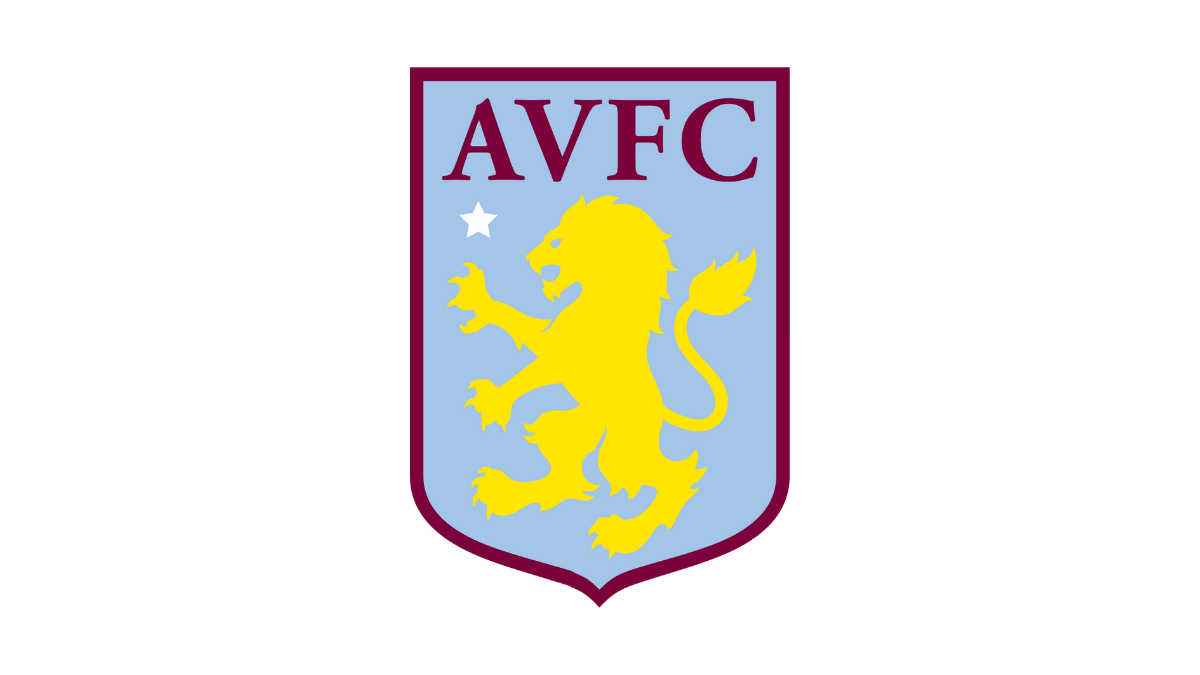 Bertrand Traore of Aston Villa is likely to return from injury against Brighton to hand Steven Gerrard a big boost. Meanwhile, he missed the clash with Watford on Saturday.

As per Birmingham Live, there are hopes of his return from injury when Aston Villa travels to Brighton & Hove Albion.

The Villans were defeated by the Hornets this weekend by 1:0. Bonaventure’s header in the 78th minute helped the Hornets secure all three points.

Steven Gerrard’s side has only won once in their last five Premier League fixtures. As a result, they had to fall to 12th-place.

Traore has been rarely available amid Gerrard’s takeover to turn the tide in Aston Villa. The Burkina Faso international made his sixth outing and first start of his term in Villa’s 2-1 loss at Brentford. He has not appeared since after suffering an injury at the Africa Cup of Nations.

The forward’s return to training in the coming days will allow Gerrard to strengthen his forward line. The Burkina Faso star signed for Aston Villa for £17m from Lyon in 2020. Smith once called him a ‘marvellous technician’. However, his return from AFCON with an injury issue infuriated the England icon, who noted through Birmingham Live:

“Unfortunately, we’re going to lose Berto for a few weeks. He’s got a hamstring injury off the back of the AFCON, which I’m frustrated about.”

Traore developed a hamstring strain while representing Burkina Faso in the AFCON. However, his nation made a fourth-place finish at AFCON. Meanwhile, Aston Villa’s medical department believes he has only sustained a minor gripe. However, they are taking every caution with his return following a raft of prior problems.

The 62-cap winger suffered a hamstring issue early in the season. Meanwhile, that injury kept him out of Dean Smith’s plans. The 26-year-old also spent a lengthy period on the sidelines with a thigh injury he also sustained on international duty, during which the Villans sacked Smith and hired Gerrard.

Traore is yet to return to training from his latest injury. However, there are hopes to link up with his Aston Villa teammates ahead of their trip to Brighton next week. This will hand Aston Villa boss Steven Gerrard a big boost.