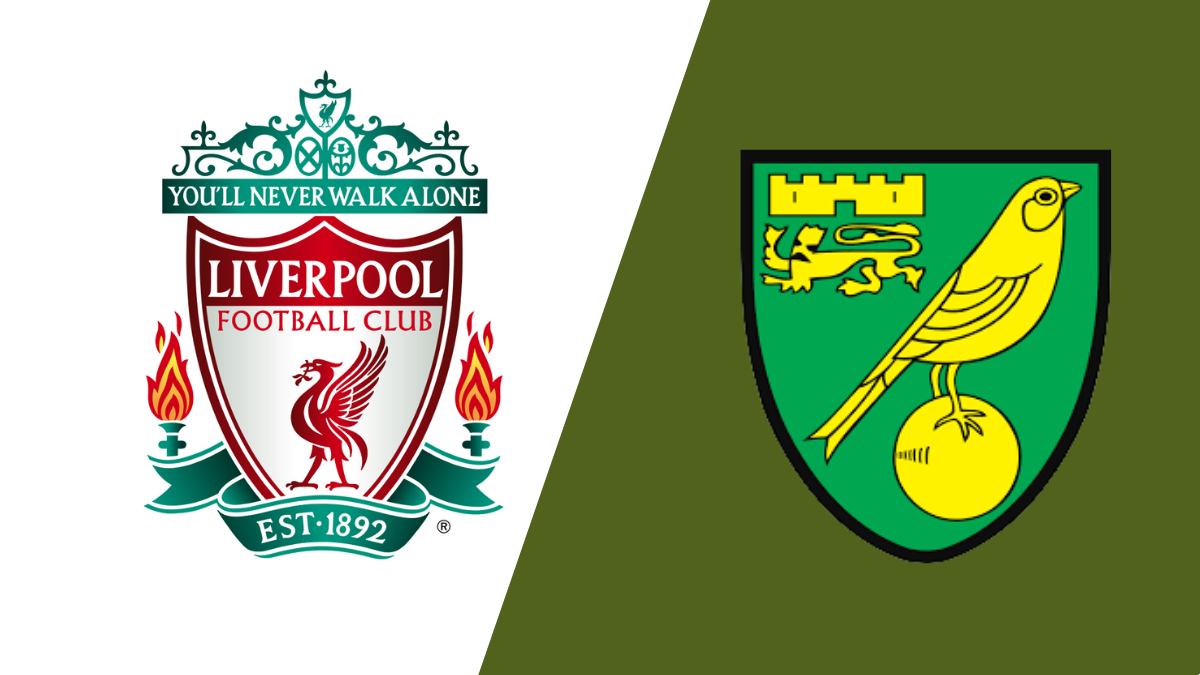 Liverpool host Norwich City in the Premier League on Saturday at Anfield. The hosts will look to clinch all three points to reduce the gap with the League leaders, Man City.

The home side will come into the game with a 2-0 away victory over Inter Milan in the first leg of their Round-of-16 tie in the UEFA Champions League. Meanwhile, Liverpool is currently in the second position in the league table, with 7 points clear of 3rd placed Chelsea.

Meanwhile, Jurgen Klopp’s men have earned 54 points in 24 games and are 9 points behind the Cityzens. The Reds have won 4 out of their last 5 matches and are going through a good run of form.

On the other hand, Norwich City suffered a 4-0 defeat at the hands of Manchester City. The defeat left the Canaries in the relegation zone.

Dean Smith’s men currently sit in the 18th spot in the league table. They are currently four points away from safety.

Liverpool is set to miss Diogo Jota due to injury in the clash against Norwich.

On the other hand, the Canaries will miss Lukas Rupp, Tim Krul, Jakob Sorensen, Adam Idah, and Andrew Omobamidele due to injuries. Ozan Kabak is also doubtful.

Liverpool vs Norwich: Head To Head

Both sides have clashed on 68 occasions in the past. The hosts have been vastly superior with 39 wins to their name. The visitors have managed to win on 14 occasions. Meanwhile, 15 matches in the past ended in a draw.

The most recent meeting came in the third round of the 2021-22 EFL Cup. Liverpool secured a comfortable with a 3-0 away victory.

As things stand, it will be an uphill task for the Canaries to earn points from Anfield. Given the form of two sides, Norwich is struggling at the moment. It will take some heroics from Dean Smith’s men to snatch away points from the hosts.

On the contrary, Liverpool is in a red hot form. Given the immense quality Klopp’s men possess, it should be an easy win for Liverpool.

So, we expect a 3:0 win in favour of Liverpool.