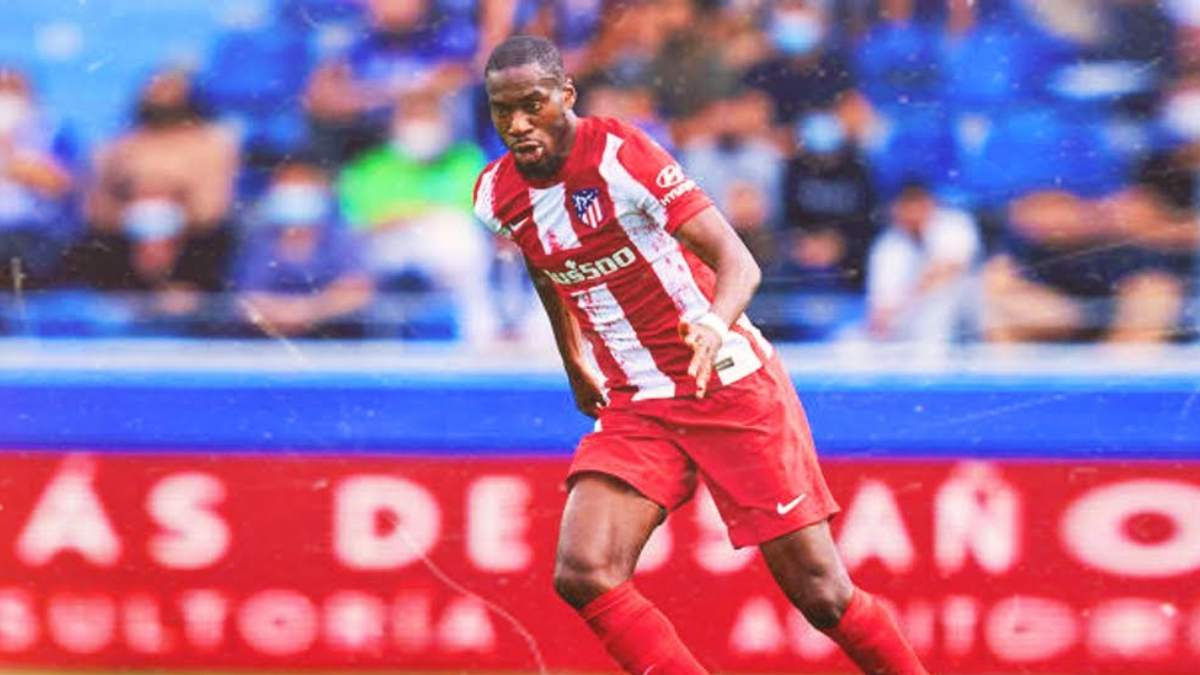 The 29-year-old joined the Rojiblancos back in 2020 from fellow La Liga side Valencia for a fee of around £13.4 million. The midfielder is enjoying a productive campaign this term in the Spanish capital, scoring a solitary goal and notching up two assists in 22 league appearances.

According to the report, Aston Villa are looking to strengthen their midfield department this summer and Kondogbia is one of the names on Gerrard’s wishlist. The Villa boss has also attended the Champions League encounter between Atletico Madrid and Manchester City. In order to scout the Central African Republic international.

The report further stated that Tottenham Hotspur had previously shown interest in signing the midfielder during his Valencia days. However, the Villans are confident that a deal can be agreed upon in the summer.

Will Geoffrey Kondogbia be a good fit for Aston Villa?

Aston Villa showed in the first half of their previous game against Tottenham Hotspur that they are willing to play with a high-pressing and high-tempo. The north London club struggled to cope with the intensity in the first half. And they gave up a lot of opportunities.

Therefore, they need dynamic midfielders and Kondogbia will be an apt addition to the Aston Villa squad. Steven Gerrard is reportedly looking to invest in the squad in the upcoming summer transfer window. And starting from midfield will be a shrewd decision.

However, they also need reinforcements in their defence. The Villans are looking to fight for the European places. And in order to achieve that they need consistent performers. But, neither Tyrone Mings, Ezri Konsa nor Callum Chambers are good enough defenders in helping their club to reach their ambitions.