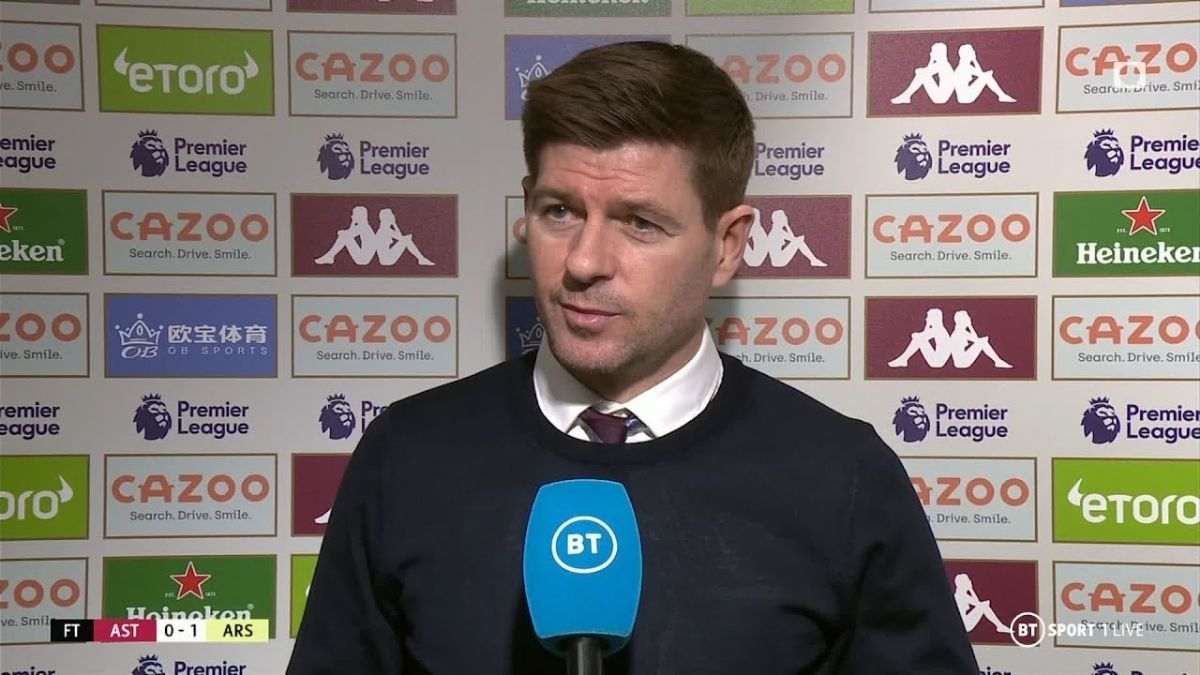 Steven Gerrard has said that the Aston Villa captaincy is up for grabs and is going to be appointing a captain soon. Tyrone Mings lead the team last season as Former Villa man Jack Grealish left the club for Manchester City. Back in April, Gerrard had said that he will be appointing a new captain before the upcoming season.

Gerrard had spoken previously about the captaincy issue.

“I think it is always important to get in among the group and see what they are like, every minute of every day, see who is the glue in the team, see who leads in the right way, see who leads through adversity, not just when the sun is shining, see who is prepared to go above and beyond and sets the right standard on a daily basis.

We are still working out. I still won’t rule out the option of someone coming in, who I know, who is also capable of being in the running. It is something I am analyzing really closely now and I will make a decision some time during pre-season. It’s still up for grabs. We’re not far away from deciding because we’re two weeks out but there’s two or three in the running for it.”

Gerrard also spoke about not having his assistant Neil Critchley around him as he could not join preseason due to a passport issue.

“Yeah, it’s a blow but he’s very much still part of it. We’re on Teams and Zoom calls a couple of times a day. He’s watching all of the sessions back, He’s giving feedback. He’s watching oppositions, we’re sharing game plan information, so he’s very much here but, obviously, he’s got a passport issue that we hope we can resolve as quickly as we can. It’s out of our control so it’ll take care of itself.”