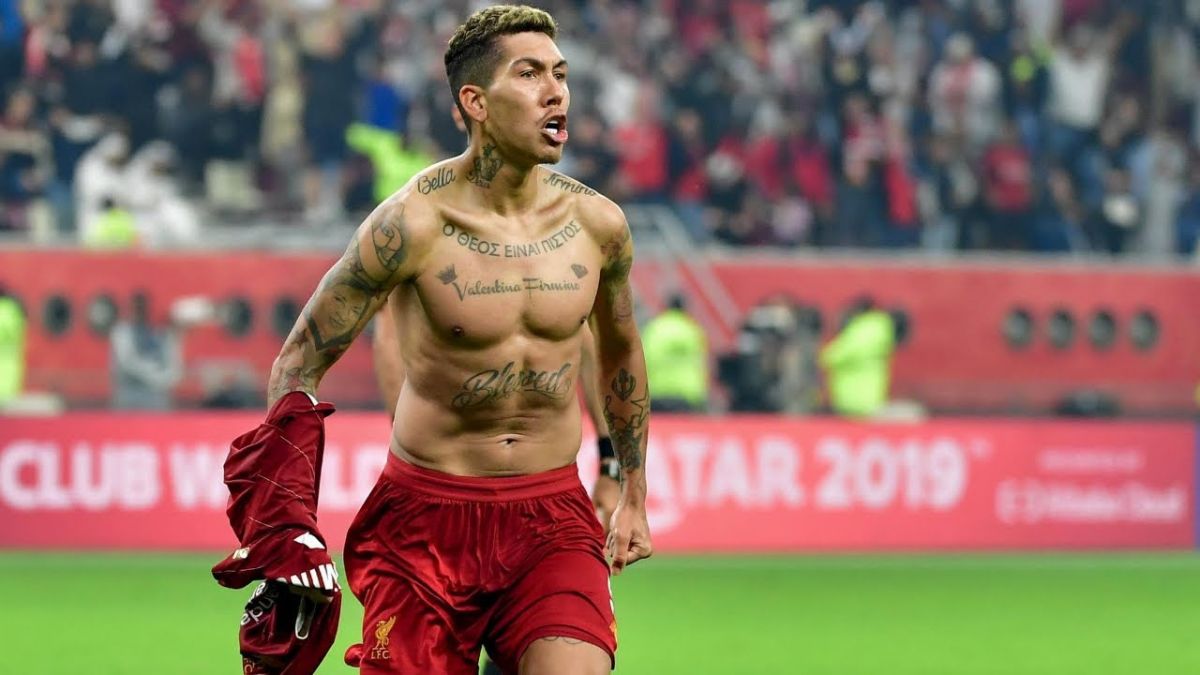 Juventus are said to raise their bid for Roberto Firmino in this current transfer window.

They have already placed a £19.5million bid for the Brazilian striker.

In the latter half of the season, the Serbian had a good run scoring goals in a Juventus shirt. On the other hand, Alvaro Morata has returned to Atletico Madrid as his loan spell with the Italian giants expired this season.

Therefore, Firmino has attracted interest from Juventus in this transfer window. The Italian champions wanted to add the Brazilian as their second striker.

Moreover, Juventus has voiced their interest in the player by forwarding an offer to Liverpool for the 30-year-old.

Liverpool does not wish to let off Roberto Firmino this season

Liverpool Echo reports that Juventus wishes to raise their £19.5m offer in the coming weeks.

The report added that Juvnetus’ first bid was ‘met with doubts’ by the Liverpool authorities.

Firmino has still a year left on his contract.

It is thought that the addition of two new arrivals- Luiz Diaz and Darwin Nunez will lead to Firmino fighting for his place in the Liverpool starting lineup. As it is Firmino was out for a major portion of time last season due to injury.

Therefore, Sadio Mane took his place and he prospered in that position. Moreover, Diaz took over the position of Mane and he too excelled in that position. Hence, with the coming of Nunez, he could be pushed down the line in the pecking order. Firmino is 30 years old which is the reason Nunez was also signed to replace him.

Still, everything being said, the report states that Liverpool does not intend to offload him for this season.

The Merseyside club would wear out the remaining time of Firmino at Anfield.