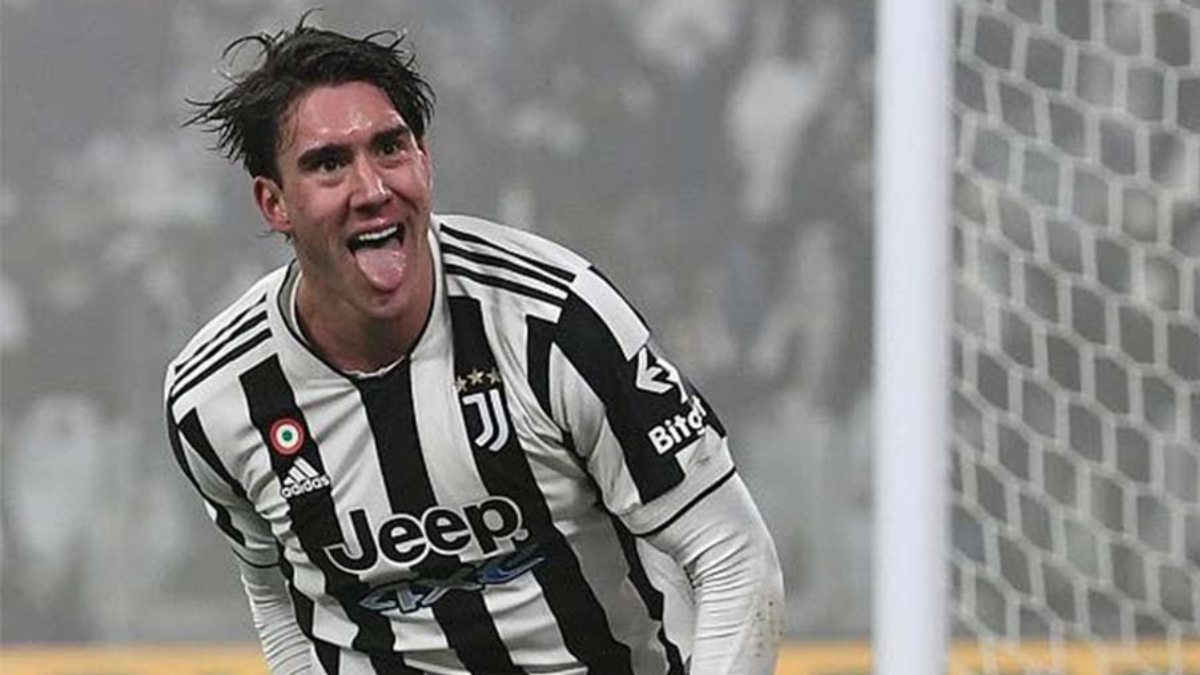 Juventus star Dusan Vlahovic was slandered by the media after his disappointing performance in the 2-1 win over Sassuolo in the league.

Vlahovic joined Juventus in the January transfer window for a reported fee of €70 million. He was on fire in the league before Juventus signed him. The Serbian striker continued his great form after changing to the Juventus colours. But the goals have dried up and the forward looks out of form in the last couple of games.

The 22-year-old has recorded an impressive 27 goals and six assists in 41 appearances across all competition this term. While he has recorded seven goals for the Old lady since the switch in the January transfer window. (stats via Transfermarkt)

Vlahovic rejected Premier League giants Arsenal in favour of a move to the Allianz Stadium. The striker is reportedly a big fan of the Portuguese superstar Cristiano Ronaldo. The Serbian striker even took the number seven at the club formally of the Portuguese superstar. Vlahovich would certainly be hoping to reach the goalscoring heights of his idol in his playing career.

While seven goals since January doesn’t sound all that bad. But regarding the price tag and the things expected of the striker by the Juventus faithful, the goal return starts to raise questions. But on the other hand, the 22-year-old still has plenty of gears to find in the Juventus shirt and will be looking to be the centre of the rebuild expected around Allianz Stadium in the summer.

‘What happened to you?’ Italian media on Dusan Vlahovic

Gazzetta gave the forward a 5/10 raring for his dreadful performance against Sassuolo in the league. The news outlet’s headline read:

‘What happened to you?’

The striker only managed a bare total of 28 touches in the 78 minutes he was on the pitch. During these 78 minutes, the striker looked lost and offered not going forward to the Old lady. Not quite the performance Massimiliano Allegri would have expected from the €70 million man.

“Where did Vlahovic go? Could he have suddenly forgotten how to play the center forward? Certainly the latest performances have been worrying, between frantic movements, blatant falls without being fouled and a couple of bad or not successful shots, suggesting a technical involution.”