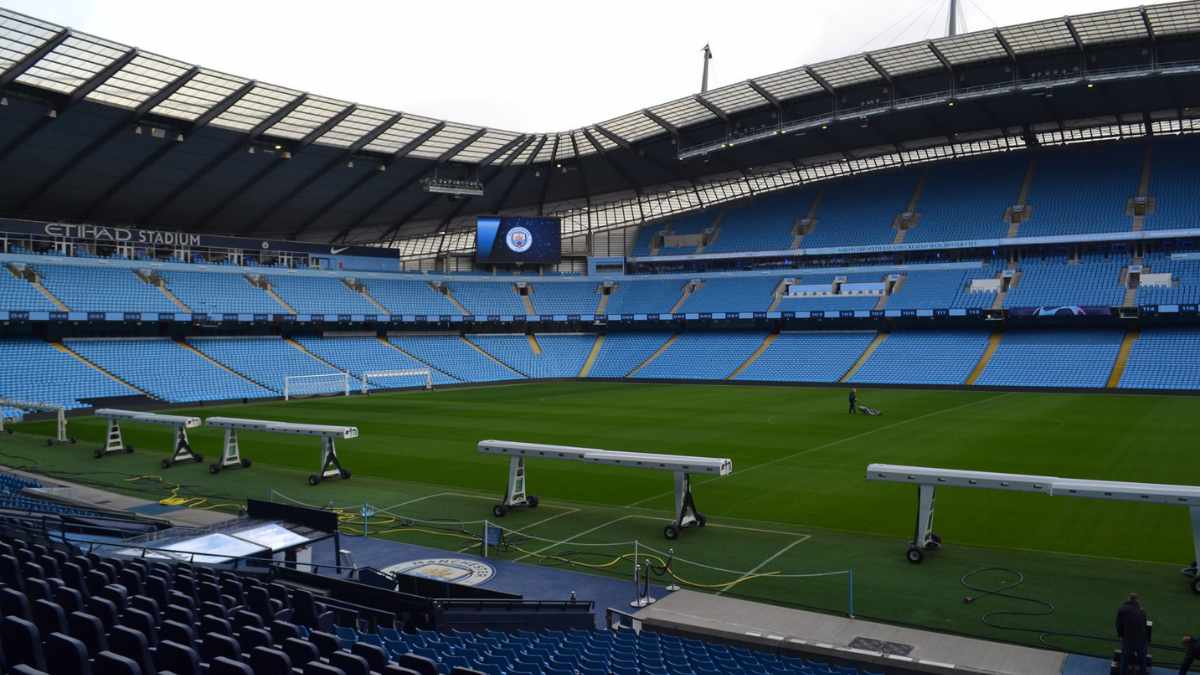 Manchester City has reportedly agreed to sign Everton sensation Emilio Lawrence. The 16-year-old has been on the radar of various English Premier League elites led by City, Manchester United, and Chelsea. Looks like Citizens have now won the race for the signing of the young playmaker after reaching a full agreement with the player.

The attacking midfielder is considered one of the top young prospects in the country after catching Everton’s under-age sides’ eye. Lawrence, made three appearances for Everton Under-21s last season. He is yet to sign on for Everton as a scholar. This has called for opportunities for a number of top clubs.

City look at Lawrence as a big player in the future. Lawrence will also have big players to look up to in the form of Kevin de Bruyne, Gundogan, Bernardo Silva, Jack Grealish, and even academy players like Phil Foden.

The Scottish playmaker attacker made 23 appearances last season for the side’s U-18 team. He scored seven goals and provided three assists in during the time. Everton have confirmed their scholars for the 2022-23 season last week (8 July). They will work under Leighton Baines. There was no mention of Lawrence. The Toffees lost another young left-back Thierry Small last season (2021) to the Saints. He was the club’s youngest ever player in January 2021 to be in the first team.

City has a pretty well-known strong academy. They have produced players like Phil Foden and Cole Palmer who are now part of Guardiola’s side. They also sold Gavin Bazunu, Romeo Leiva, CJ Egan-Riley, and Darko Gyabi this summer. The trio made five appearances for the first-team between them. City sold them for a combined fee of around £28million this summer.

It remains to be seen how long it takes for Emilio Lawrence to make his first appearance for the senior team of Manchester City. He will have big hopes for his future at the club.