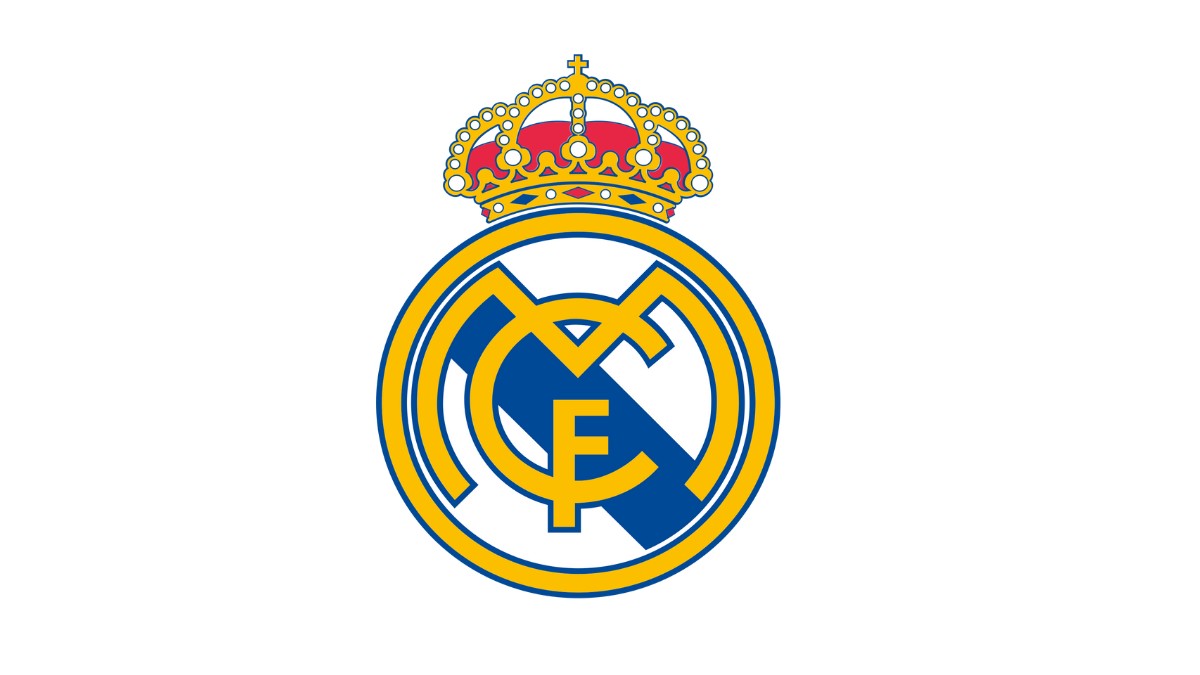 Manchester City faced Real Madrid in the semi finals of the Champions League. Manchester City were in cruise control as they led 5-3 on aggregate. They almost secured a place in the final and were to play Liverpool in Paris. However in a series of dramatic events, Real Madrid won the game 6-5 at extra time.

Rodrygo scored twice in the dying minutes of the game to level the game on aggregate. If the away goal rule still existed, City would have been knocked out at full time. However, The game moved to extra time. Ruben Dias tripped Karim Benzema in the penalty box which led to a penalty for Real Madrid. Benzema converted the penalty by placing the shot into the bottom left corner while Ederson dived in the opposite direction. At the end of extra time, Real Madrid move on to Paris where they face Liverpool.

Manchester City players will be feeling awful considering they were the dominating team. One of the best if not the best team in the world crumbling in the very last minutes of the game. It’s not a sight one witnesses every day. Pep Guardiola and Manchester City were backed to win the fixture however they have surprised everyone by doing the opposite. Manchester City have spend a billion pounds in the transfer market only to not touch the Champions League even once.

Mohamed Salah was asked recently who he would rather face in the final to which he replied he wanted Real Madrid. Liverpool had previously faced Real Madrid in Kyiv in the Champions League final of 2017/18. They lost the match thanks to a Karim Benzema brace and a Gareth Bale overhead kick. Salah wants blood and he wants a rematch. Liverpool are chasing a quadruple and winning the Champions League over Real Madrid will be the absolute cherry on top.