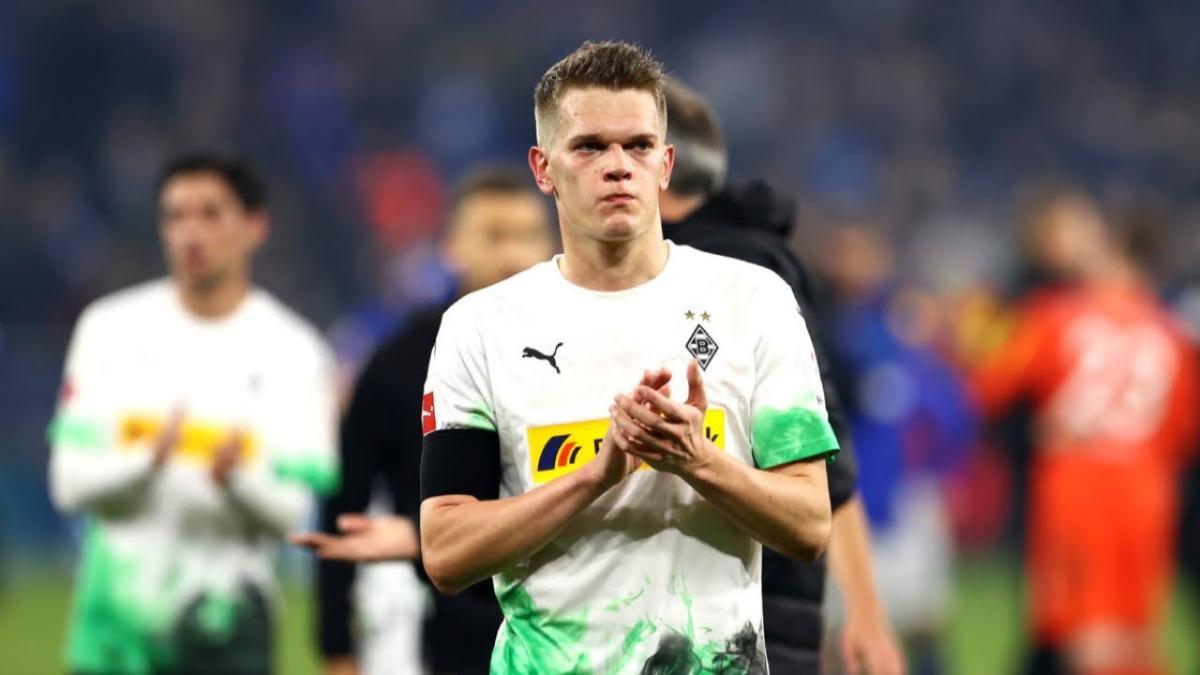 Football Insider has revealed that Matthias Ginter rejected a big-money move to Aston Villa before signing with Freiburg. Ginter left Borussia Monchengladbach and has signed for his boyhood club Freiburg. The centre-back’s contract expires next month and Freiburg have notched him up for free. Aston Villa entered the race to sign Ginter but have failed in their attempt.

Aston Villa are staring at a summer overhaul under Steven Gerrard. Further on, the manager has reportedly demanded defensive signings to the club. As a result, Villa are in the market to sign a quality centre-half and considered Ginter as an exciting option. Moreover, Ginter becoming a free agent was deemed as a perfect opportunity by Villa. However, the German international chose his old club over the Clarets and Blues.

It is understood that Gerrard is not happy with his current options at centre-back. Tyrone Mings and Ezri Konza have reportedly disappointed Gerrard with their performances. Though Mings remains untouchable, the Villa manager wants to replace his partner Ezri Konza. As a result, Gerrard asked for Ginter’s signing to team him up with Mings for next season. Furthermore, Aston Villa even tabled a lucrative contract for Ginter according to Football Insider. However, it seems that the centre-back had his heart set on a return to his former club.

Aston Villa went all in for Matthias Ginter

Matthias Ginter has impressed Monchengladbach since joining them in 2017 from Dortmund. The defender has since racked up 178 appearances for ‘Gladbach in all competitions. This season as well, Ginter has played 30 games for them, with 27 of those coming in the Bundesliga. Furthermore, Ginter has started every game he is played in the league. The 28-year-old is a commanding centre-back at the heart of his side’s defence.

Ginter posts 1.2 tackles, 1.7 interceptions and 2.8 clearances per game in the league. The defender comes in handy aerially as well winning almost 3 out 4.5 aerial duels contested per game. Moreover, talks about discipline and only a few can match his record. Ginter has committed only 10 fouls and picked up a mere 2 yellow cards in 27 league games. It is no surprise why Aston Villa vigorously pursued Matthias Ginter.

Aston Villa reportedly tried everything to land Ginter for bolstering their squad. Steven Gerrard has conveyed to Villa’s owners that they need to back him up with solid signings in the summer to fulfil the ambitions they both share for the club. As a result, the club targeted Ginter to kickstart their plans for the summer. However, their trick to lure Ginter to Villa Park by offering him a high-paying deal failed.

Aston Villa will now have to shift their focus to another target after Ginter snubbed them for Freiburg. Further on, signs are positive under Gerrard as the club is on its way to securing crucial deals in the summer. As far as reinforcing the defence is concerned, Villa are ready to make left-back Matt Target’s deal permanent who is currently on loan from Newcastle United. However, the club will now have to recruit another quality centre-half after failing to land Ginter.