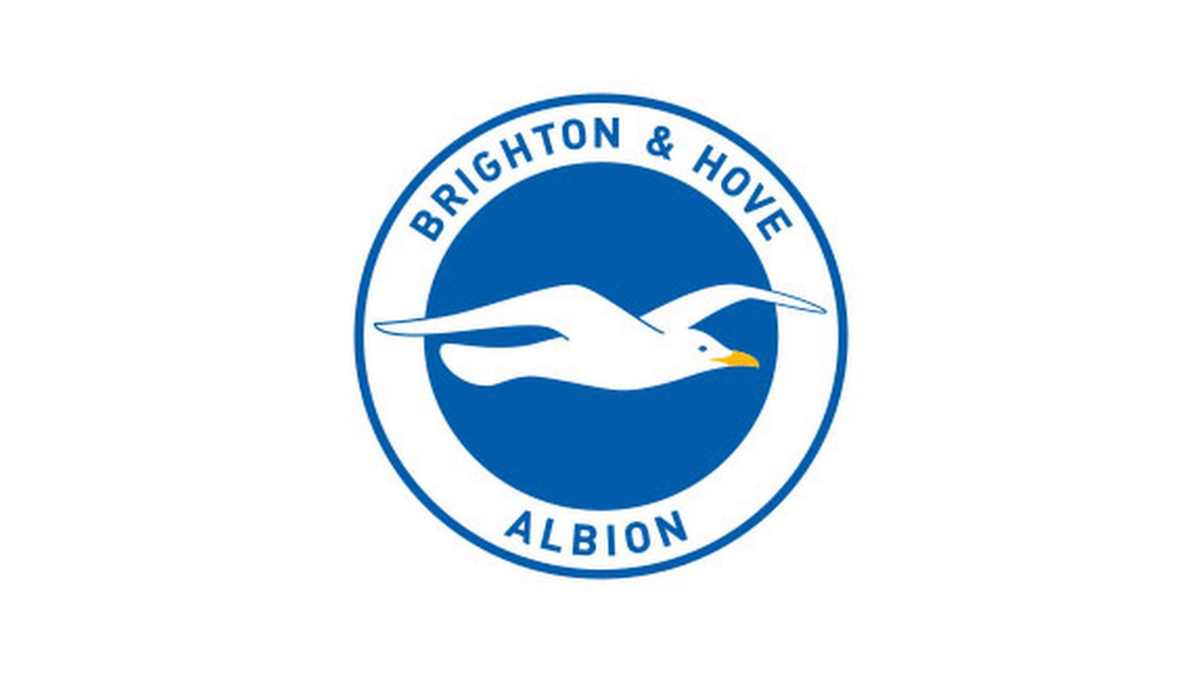 Wolves host Brighton and Hove Albion in the Gameweek 35 of the Premier League at Molineux on Saturday.

Wolves come into the game after a narrow 1-0 defeat against Burnley. The club are currently 8th in the Premier League table. They have picked up 49 points from 33 league games so far this term.

While Brighton come into the clash after a 2-2 draw against Southampton. The club are currently 11th in the Premier League table. They have picked up 41 points from 34 league games so far this term.

Both sides will be coming into the game in the hope to picking up after disappointing results last time around in the Premier League.

For Brighton, Jakub Moder is ruled out for the rest of the season. Tariq Lamptey is a major doubt because of a knock ahead of the clash. Yves Bissouma is back in contention after his two-match suspension is over. Moises Caicedo and Enock Mwepu look set to remain in the starting lineup in the middle of the pitch.