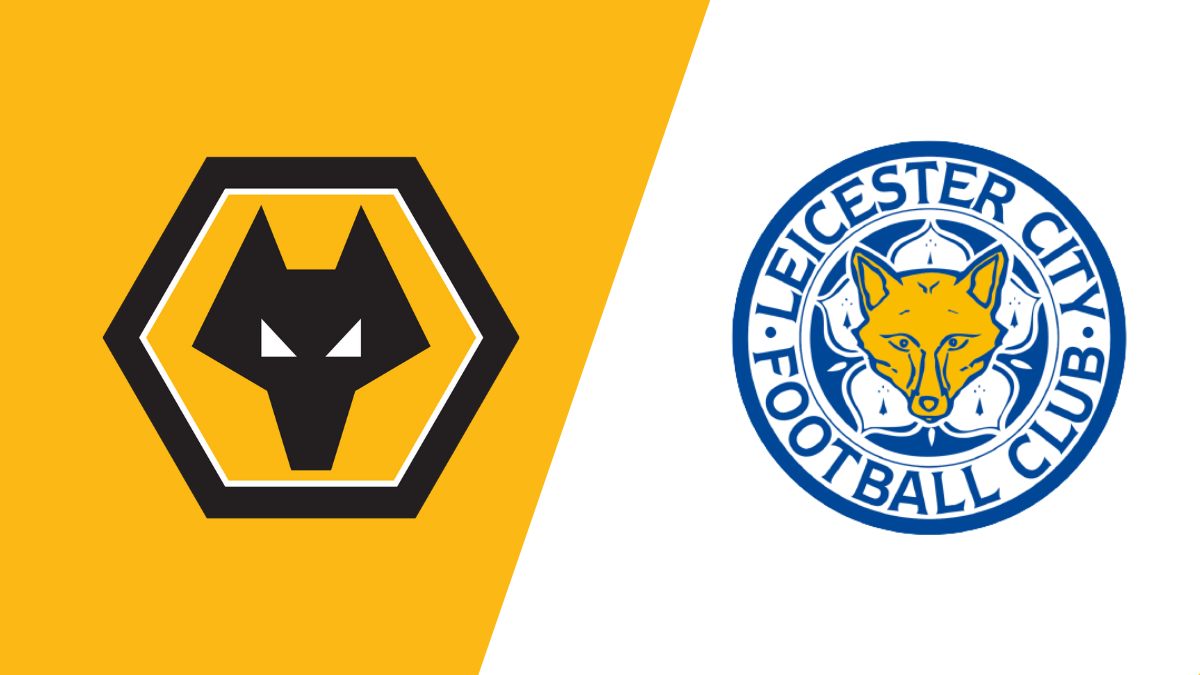 Wolves came out with 2-1 winners in a tough match against Leicester City. Bruno Lage’s side continues their impressive run of form. Let’s take a look at the Wolves’ player ratings and how they performed.

Wolves maintain their 7th position as they continue to challenge for the top four. They remain 1 clear of Tottenham and 2 behind Arsenal. They have notched up 4 wins in their last 5 league games.

Ruben Neves opened the scoring for Wolves with an early goal in the 9th minute. Ademola Lookman levelled the score for Leicester after an exceptional through ball from Tielemans. Albrighton cut it back to Lookman who scored. It was Daniel Podence whose goal put Wolves in the lead again. The winger scored in the 66th minute after an electric Wolves counterattack.

Sa had to be alert on a few occasions to deny a Leicester strikeforce who wasn’t afraid to try their luck. The goalkeeper was also a very commanding presence and collected numerous crosses in horrendous conditions. One long pass to set Podence away in the second half was brilliant.

The Portuguese full-back has taken his game to a new level in recent months and gave Leicester left-back Thomas a torrid time.

The defender was given a tough assignment against Lookman, who was Leicester’s most dangerous player. He was beaten a few times, but Kilman eventually got to grips with Lookman.

Coady produced a crucial interception to deny Daka a tap-in shortly after Wolves took the lead for the first time. The skipper and his defensive colleagues managed to steady the ship after half-time after being run ragged by Leicester’s forwards in the opening 45 minutes.

Saiss couldn’t intercept Tielemans’ ball in the build-up to Leicester’s goal, but he headed and kicked everything else in sight. The Moroccan made some vital contributions to help Wolves to another important three points.

Ait-Nouri got forward to great effect at times, without providing the end product we’ve come to expect. He played a part in Podence’s goal with a run down the left and enjoyed a good battle with Pereira.

Dendoncker produced another tireless performance in midfield, but his passing left a lot to be desired at times. One ball, in particular, was gifted to Daka early in the second half and required a good recovery challenge from Neves.

The veteran midfielder returned to the starting line-up at the expense of Luke Cundle, but he was unable to contain Tielemans before being sacrificed for a third attacker by Lage.

Neves was top drawer in almost every aspect yet again. He gave Wolves the lead with a lovely strike from distance and battled away in midfield, despite being outnumbered for most of the second half. The defensive side of his game often gets overlooked, but Neves is a key contributor to Wolves’ magnificent record at the back.

Podence was involved in everything Wolves did well going forward and had a hand in both goals. He produced a teasing cross in the build-up to Neves’ opener before firing home a superb winning goal.

Wolves’ number nine produced another all-action display in attack, albeit without a goal this week. Jimenez worked tirelessly and linked very well with his teammates.

Added lots of energy and looked very sharp considering his lack of football.

Tracked back to win the ball back before darting past two players on the right in an encouraging comeback game.

Replaced the injured Ait-Nouri for the final few minutes.