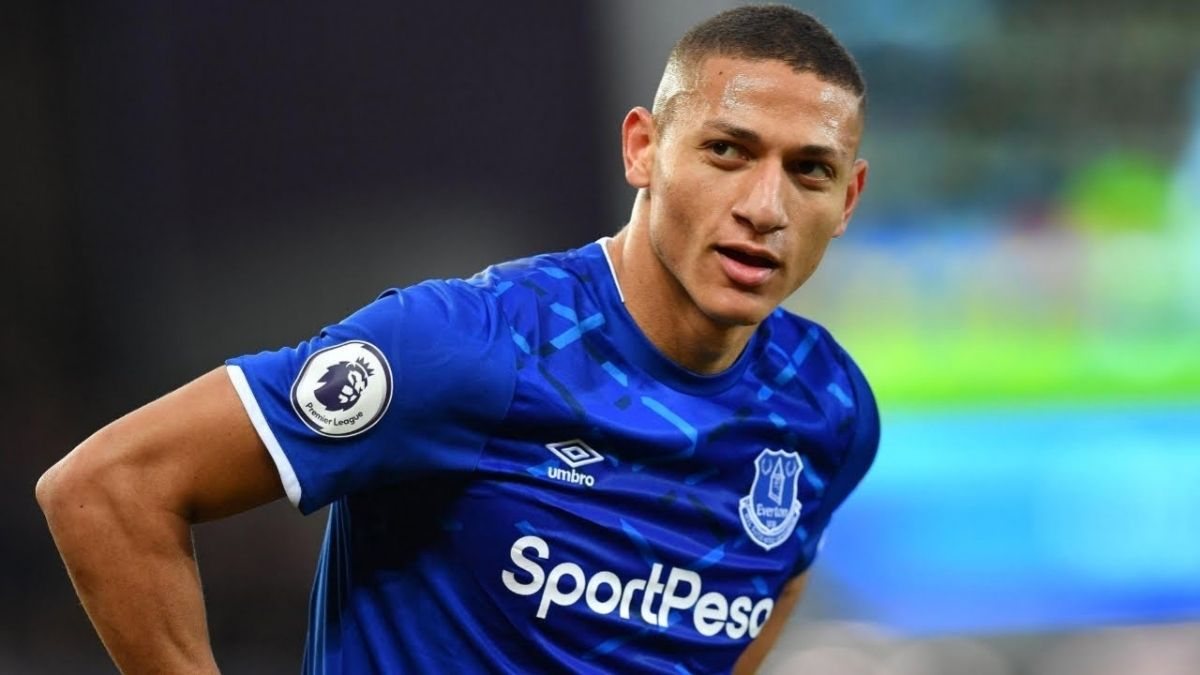 Vinicius Junior and Richarlison appeared to be fighting in the Brazilian camp. Several photos were leaked on the internet with both players throwing hands at each other. The senior players – Neymar and Dani Alves had to pull the duo out.

Richarlison has a reputation for getting into the opposition player’s minds. He has been part of several rumbles throughout the season. Moreover, he has the ability to get into a person’s head and make them lose their calm. Richarlison has been quietly becoming a fan favorite in the Premier League with his trash talking.

Vinicius on other hand is a calm and composed player. He has turned up his game this season with his quiet attitude and this has helped Real Madrid win the La Liga and the grand prize of the Champions League.

Although there were several reports later which claimed that the duo was fooling around. The duo were simply causing some kind of trouble just to have fun with each other. However, this has not gone well with the senior players.

Vinicius and Richarlison have had contrasting seasons with their respective clubs Real Madrid and Everton.

Vinicius was in the form of his life as he was an integral part of the Real Madrid squad. Madrid was able to win the La Liga and Champions League mostly because of players like Karim Benzema and Vinicius. Vinicius also was the one who scored in the Champions League final and won the match for Madrid.

Richarlison on the other hand has had a personal low at Everton. Everton had finished at the bottom half of the table and was threatened with relegation. However, Frank Lampard came in December and managed above the relegation zone. Richarlison has a terrible season as he was unable to contribute as much as he did in the previous seasons.