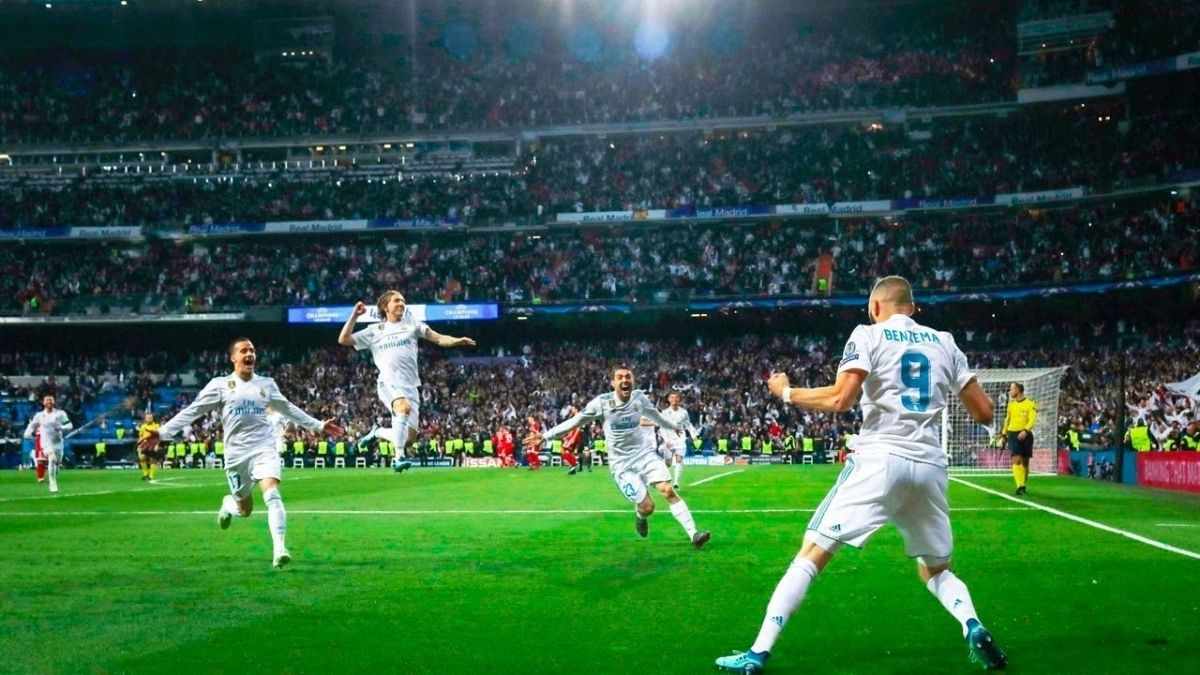 Real Madrid is ready to let go of at least nine players this summer transfer window. Gareth Bale, Marcelo, and Isco have all had their departures already confirmed after lengthy tenures with the Spanish club as they all look to move on to their next clubs. This means that six more players are going to leave in the summer. Dani Ceballos, Marco Asensio, Luka Jovic, Mariano Diaz, Jesus Vallejo, and Andriy Lunin are the players in question right now, with none of them being guaranteed first-team minutes next season. Furthermore, Antonio Rudiger has joined the club. This means that a center-back slot has been filled. However, this means that there are more players leaving the club than arrivals.

The Situation with outgoings of Real Madrid

Mariano Diaz rejected many transfers but he seems to be open to making the move.

Jesus Vallejo arrived in 2015 with plenty of promise but has not lived up to expectations.

Marco Asensio has a year left on his contract and is Real Madrid’s third-highest goalscorer. However, he has not received adequate playing time and is looking to leave.

Dani Ceballos also has a year left on his contract but has not performed well throughout the season. He did well at the end but still might make a move to Real Betis at the end of the season.

Thus it is clear to see that there are going to be more outgoings than incomings at Real Madrid this season but the challenging aspect for Ancelotti would be how to fill in the positions left by the players. Would he use players from the youth team or would he go in for transfers? If he goes in for transfers then how much is he willing to spend on players? There are many questions to ask but soon we will see the answers.