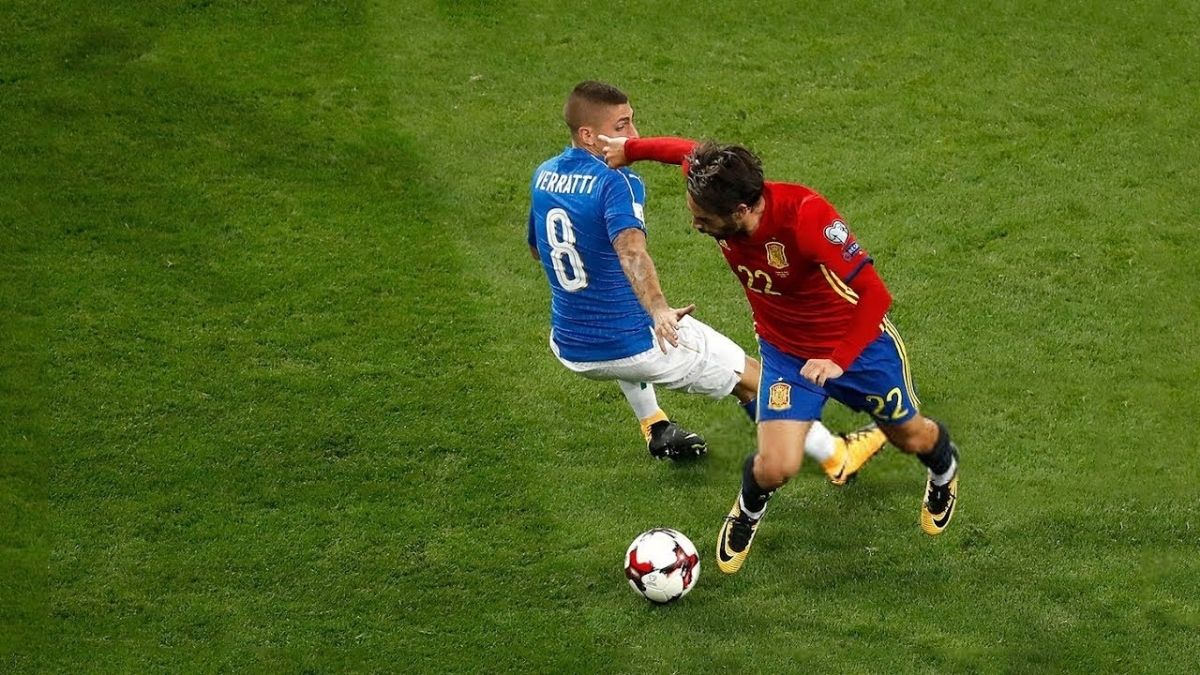 Newcastle United are spreading their wings in the transfer market, as they now want to sign Spanish midfielder Isco. The Magpies have progressed well under manager Eddie Howe, who is now being rewarded with the signings he wants. Moreover, Newcastle’s super-rich Saudi owners have also made available heavy funds for the club to make lucrative signings. Howe, therefore, considers Isco as a marquee signing to boost his midfield. However, the former Real Madrid star won’t cost them a penny since he is available for free.

Isco has left Real Madrid this summer after the club opted against offering him an extension. As a result, the midfielder’s 9 years at the club came to an end. However, Isco did enjoy a trophy-laden 9 years winning 19 trophies with the Los Blancos. But as Isco searches for a new club, Newcastle have registered their interest to acquire his services.

Isco played a massive 352 games for Real Madrid before leaving the club. In his 353 games, Isco managed an impressive 53 goals and 56 assists. While a natural attacking midfielder, Isco has the versatility to play in many other positions as well. The 30-year-old has been deployed as a central midfielder, and as a winger on both the wings apart from the attacking mid’s role.

Newcastle would greatly benefit from Isco who would further add to their attacking depth. Since the start of the 2017/18 season, Isco has managed 258 shot-creating actions, 378 progressive passes, 173 dribbles, and 129 shots attempted in the league. As far as the current Newcastle squad is concerned, only Allan Saint-Maximin outclasses Isco in all the above metrics except progressive passes.

Furthermore, Newcastle United clearly struggled last season from their over-reliance on Saint-Maximin in the attack. The Magpies racked up fewer shot-creating actions (653) than teams such as Southampton (732) and Leeds (711) who finished below them in the Premier League. Isco would share the creative responsibility with Saint-Maximin if all Newcastle land him this summer.

On the other hand, Eddie Howe has promised the fans that the club would be fighting for European places next season. In Isco, Newcastle would get a player who has amassed 62 appearances in the Champions League. However, the Magpies are currently fighting with Jose Mourinho’s AS Roma for Isco according to AS. But Newcastle does sense a brilliant opportunity to grab the free agent.