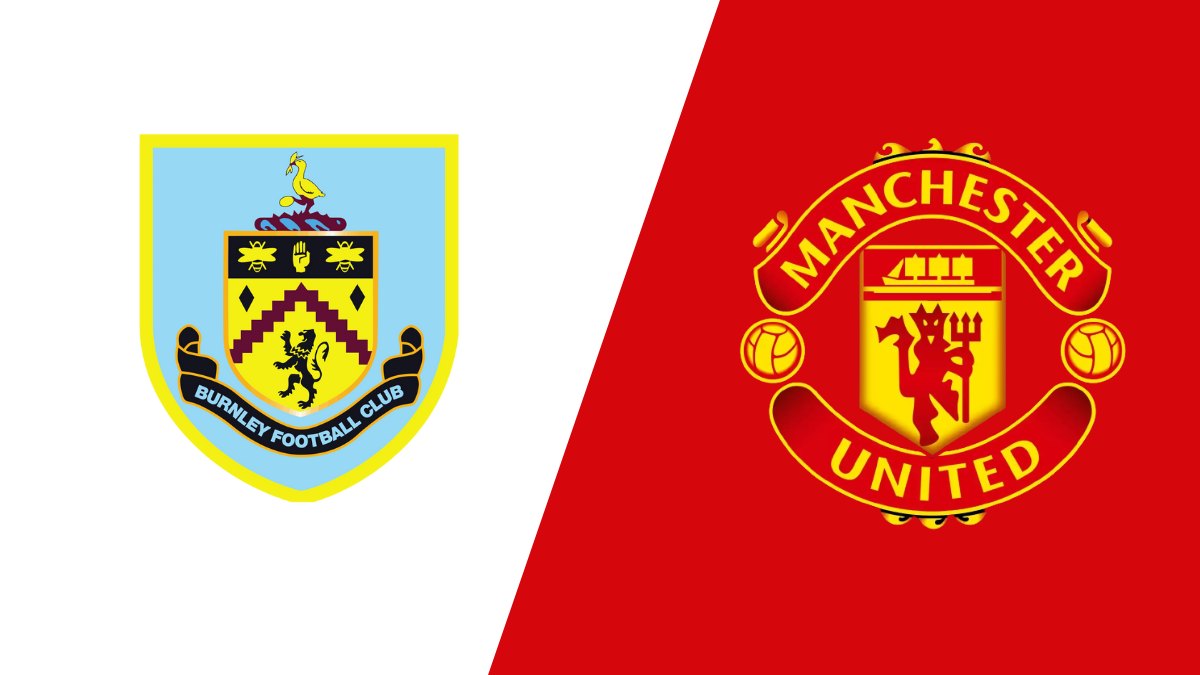 Manchester United came out with 2-0 winners against Brighton in an important game for them. The Red Devils got the job done and sealed all three points. We will be taking a look at the Manchester United player ratings and how they performed.

Brighton started the game well with David de Gea forced to make a fine save. The Seagulls couldn’t take advantage as they continued to spurn chances. United starting to get back in the game with Jadon Sancho failing to link up with Cristiano Ronaldo. It was the Portuguese who then broke the deadlock after halftime with a fantastic strike. United grew more and more into the game creating loads of chances although being unable to finish. Bruno Fernandes sealed the win with a late strike just seconds before the final whistle.

With this win, the Res Devils reclaim the 4th position and keep their top 4 hopes alive. They lead 5th placed West Ham by 2 points. Brighton on the other hand remains in 9th with a 4 point advantage over Southampton.

David de Gea – 8
His kicking was dismal but when the unmarked Jakub Moder headed at goal De Gea was at his optimum again with a super save.

Diogo Dalot – 6
Did little wrong but also did little right on his eighth successive start. His attacking impact could be better but Dalot’s defending was good.

Victor Lindelof – 6
A late inclusion at the expense of the unwell Raphael Varane and performed respectably in his first game in four weeks.

Harry Maguire – 6 Sloppy with his distribution at times. But helped United keep a clean sheet.

Luke Shaw – 6
An off game of sorts. He was scolded by some supporters for not taking a throw-in urgently enough and was booked for a cynical foul on Tariq Lamptey.

Scott McTominay – 6
Somewhat fortunate to start again and he struggled to impose himself against Yves Bissouma in the first half but robbed him of the ball for Cristiano Ronaldo’s goal.

Fred – 4
A rusty return from the Brazilian, whose inability to keep the ball hampered the team.

Bruno Fernandes – 7 Seemed to spend most of the first half either feigning agony or berating the referee. Stepped it up in the second and somehow didn’t score until added time.

Anthony Elanga – 6
Caught on his heels too often and is another right-footed United forward who struggles on the right-wing. On his toes to seize on Lewis Dunk’s mistake and get him dismissed.

Jadon Sancho – 7
Had a good chance early on but should have played it to Fernandes or Ronaldo. Another decent evening for the in-form winger.

Cristiano Ronaldo – 8
Started well, engineering an opening for Sancho and took his goal magnificently to lift the mood. Should have scored more.

Paul Pogba – 7 Assisted Bruno’s goal with that quick free-kick. Was lively on the ball.

Marcus Rashford – 6 Was a threat to Brighton defenders.