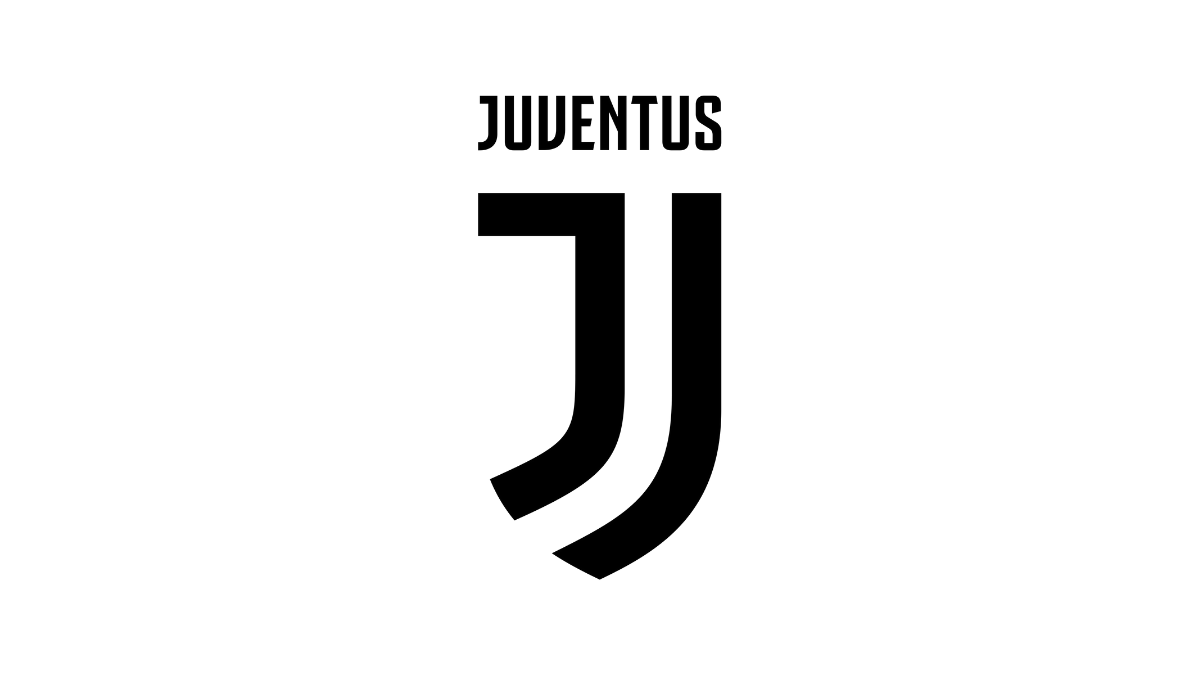 Inter Milan defender Denzel Dumfries tops the list of Manchester United and Bayern Munich for a transfer this summer. Moreover, the two clubs are ready to battle it out for the defender’s signature, according to Calciomercato. Inter signed Dumfries last summer from PSV Eindhoven for a fee of £13 million. However, they could part ways with the player after just a year at San Siro. Inter again find themselves tangled in Financial Fair Play regulations and their situation has just gotten worse. As a result, they will again have to sell their key players in order to raise money.

Inter have to make difficult choices at the moment given their poor financial conditions. The club wants to keep hold of Alessandro Bastoni and hence will have to sell Dumfries. The defender has impressed decently in his first season at Inter, scoring 5 goals and assisting 4 in 33 league appearances. However, Dumfries had only 21 starts to his name in the Serie A despite being the first-choice for his national side Holland. He could be again on the move this summer as United and Bayern are weighing up an offer to sign him.

Inter defender wanted by United, and Bayern to beef up their flanks

Inter are eyeing numerous signings this summer despite their financial situation. However, the club is well aware that there will have to be outgoings first in order to facilitate incomings. Further on, Inter is also in talks for big-money deals for Romelu Lukaku and Paulo Dybala. As a result, it is certain that they will have to sacrifice some key players to clear room for Lukaku and Dybala’s signings.

United and Bayern are ready to shell out the money for reinforcements this summer. Moreover, both the clubs are evidently short on right-wing back options in their squad. United have recently put up right-back Aaron Wan-Bissaka on sale after failing to impress for the club. The player has two years left on his current contract and the club wants to recover something from the £50 million they spent on him. His exit will leave United with Diogo Dalot as the only right-back. And to avoid such a situation, the Red Devils want the Inter defender to join their ranks.

A similar state of affairs for Bayern Munich in their right-back position. Benjamin Pavard is currently the only right-back at the club with Joshua Kimmich given a permanent role in the midfield. However, manager Julian Nagelsmann prefers to use Pavard at the center-back in a three-man defense. And though the Bundesliga giants have acquired right-back Noussair Mazraou from Ajax on a free transfer, they want to add one more. Bayern considers Dumfries as a feasible option that would provide healthy competition for the right-back’s spot.

Further on, Inter knows that United and Bayern would offer more than the £13 million they paid for their defender. Dumfries’ current market value stands at £18 million, an amount well within the reach of both the interested parties. However, the player will reportedly have the last say on whether he wishes to move on or stay put at San Siro.