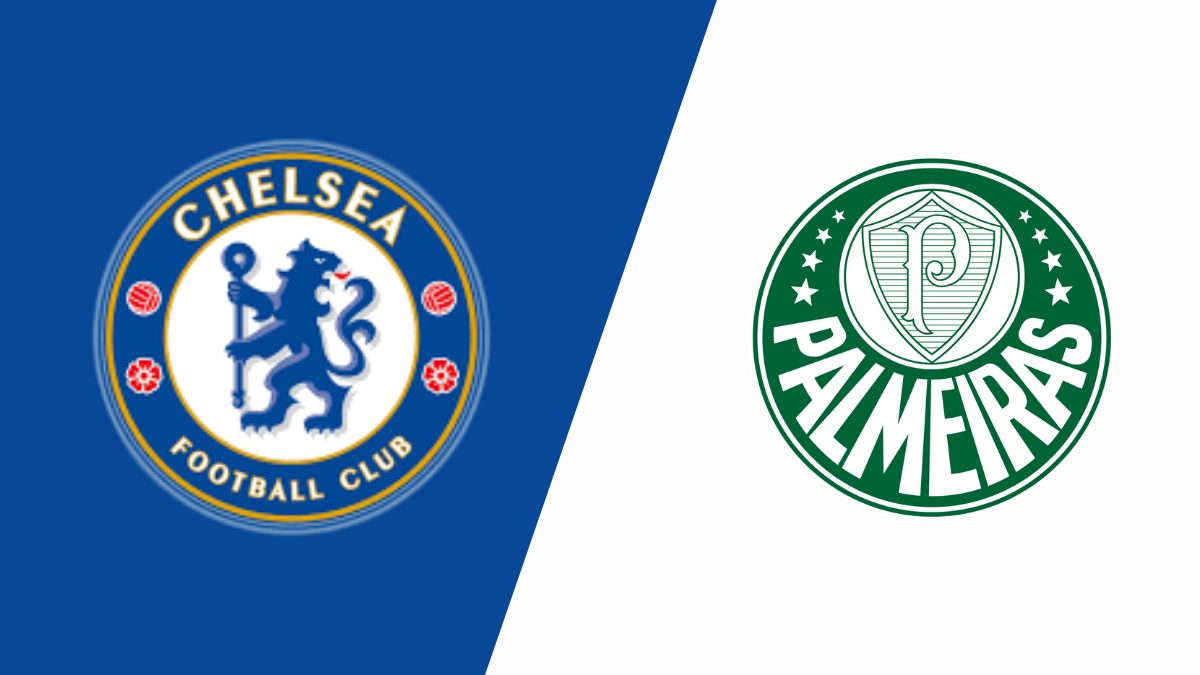 Chelsea will be facing off against Brazilian club Palmeiras in the final of the Club World Cup. The match kicks off at 4:30 pm on Saturday, February 12 at the Mohammed Bin Zayed Stadium in Abu Dhabi.

The Champions League winners will be up against the Copa Libertadores winners in an epic finale. The English outfit defeated Al-Hilal in their semi-final on Wednesday, while their opponents got the better of Egyptian giants Al-Ahly to reach the final.

Chelsea booked their spot in this year’s Club World Cup by winning their second Champions League title. They triumphed over Manchester City in the final in Porto as Kai Havertz netted the only goal of the game.

Palmeiras became the first side to retain the Copa Libertadores trophy since 2001 last season. They defeated fellow Brazilian giants Flamengo 2-1 in a dramatic final thanks to Deyverson’s extra-time winner.

Chelsea will remain without full-backs Reece James and Ben Chilwell, with the duo joining the camp despite ongoing injuries, while Mason Mount was fit to feature off the bench against Al-Hilal.

Goalkeeper Edouard Mendy also returned to the squad after a triumphant Africa Cup of Nations campaign with Senegal, although Spanish stopper Kepa Arrizabalaga impressed in his absence in the Premier League and with a clean sheet last time out and should again be given the nod.

The Blues will likely avoid making many changes from Wednesday’s victory, with Kai Havertz and Hakim Ziyech again expected to flank Romelu Lukaku, who netted the winner in the semi-final.

After a strong showing of their own, Palmeiras could also field an unchanged side, with Raphael Veiga and Dudu again set to play key roles going forward after their goals in the semi-final.

Luan and Paraguay international Gustavo Gomez form a strong centre-back pairing, with Danilo and Ze Rafael providing further cover at the base of midfield.

European teams have a history of doing well in this competition. And we back Chelsea to go all the way this time and bag their first ever Club World Cup. Palmeiras are no pushovers and can certainly put up a strong fight but Tuchel’s men have enough in their arsenal to pull through and clinch the title. We expect it to be a low scoring game with Chelsea being in control throughout most of the match.