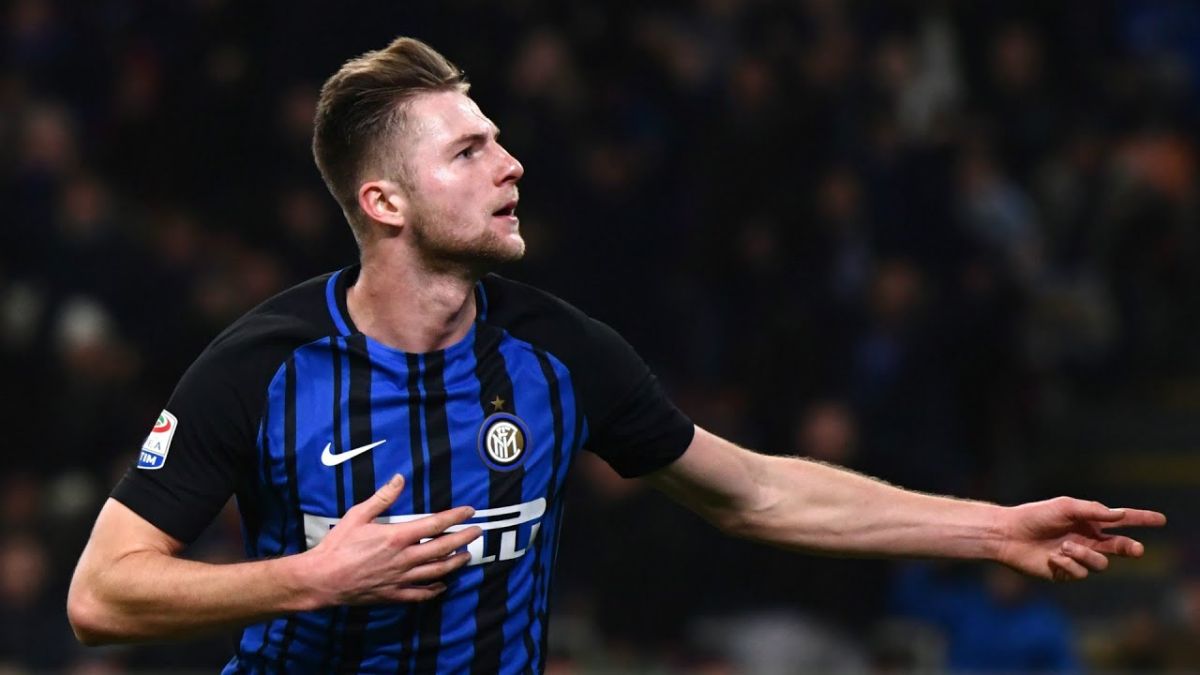 Chelsea are planning to open official talks with Inter Milan center-back Milan Skriniar, according to Sky Italia. The Blues are on the hunt for new defenders and have now shortlisted Skriniar. PSG are currently negotiating for the center-back, however, a dispute over fee is the huddle. Chelsea are eyeing to exploit the stand-still situation and lure the Slovakian international to Stamford Bridge.

Chelsea have conducted some strange business with Inter Milan over the last summer. The Blues re-signed their former striker Romelu Lukaku from Inter for a whopping fee of £97 million. However, after his second stint at the club failed as well, Lukaku sealed a loan move back to Inter for a mere fee of £10 million. But Chelsea have reportedly formed ‘good relations’ with Inter during this transfer saga, and wants to take advantage of the same.

Chelsea to beat PSG for the Inter center-back?

Chelsea are short on center-back options after Antonio Rudiger and Andreas Christensen have left the club. Manager Thomas Tuchel has shortlisted a few names, with Skriniar a new addition to it. Chelsea are ready to hold ‘separate talks’ for the center-back with Inter as Sky Italia report.

On the other hand, Skriniar is considered a core part of Inter’s squad. However, the Italian side have to facilitate the 27-year-old’s sale in order to balance their finance books. Inter are currently going through a poor financial record which they would be able to improve through Skriniar’s sale. Chelsea could be their savior with a right bid for the Inter defender.

Skriniar has been with Inter since 2017, making 215 appearances for the club. The defender started 35 Serie A games out of the 38 last season, further highlighting his importance. In those 35 games, Skriniar managed an impressive 1.3 tackles, 1.5 aerial duels won 0.7 interceptions, and a remarkable pass success rate of 93%. As evident, the Inter center-back could be all that Chelsea needs to reinforce their backline.

However, French giants PSG are currently leading the negotiations to land Skriniar. The Ligue 1 champions have had their first bid of around £43 million rejected by Inter. The 2020/21 Serie A champions want at least £69 million for Skriniar if he is to leave this summer. PSG will further continue talks with Inter as confirmed by Italian journalist Fabrizio Romano.

Meanwhile, Chelsea have Juventus’ Matthijs de Ligt as well on their radar. Tuchel likes the center-back and wants Chelsea to first pursue him in place of the Inter defender. Nonetheless, the Blues want at least two center-backs and they might as well plan a scoop for both De Ligt and Skriniar.