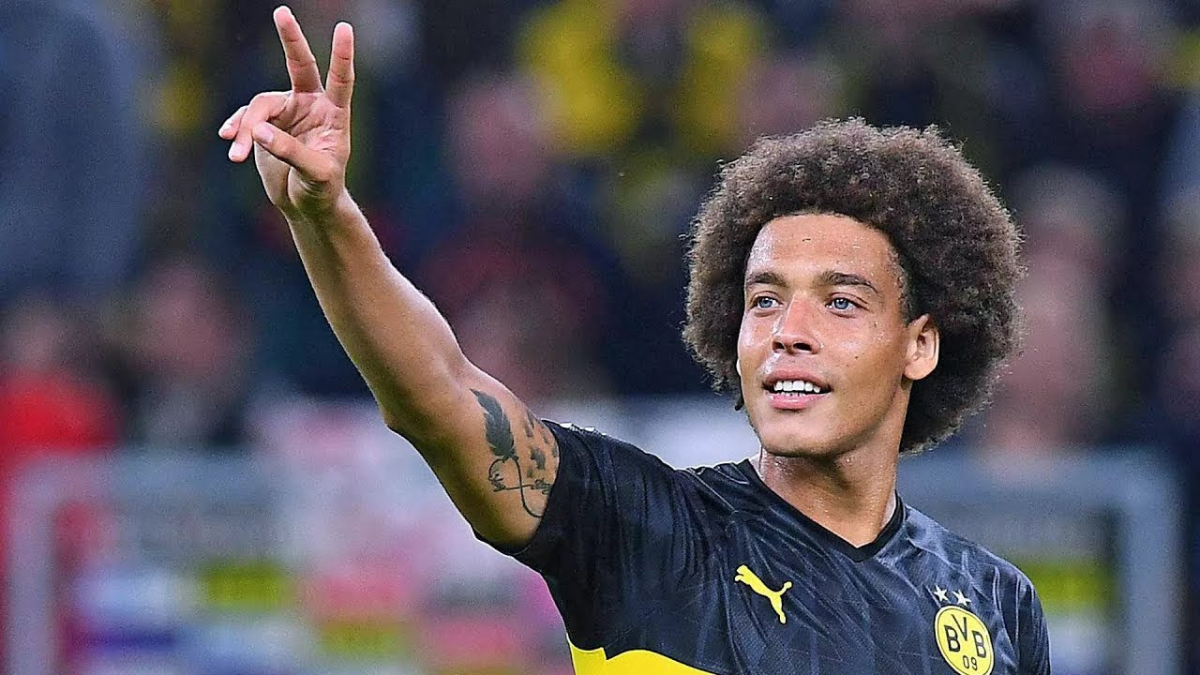 Borussia Dortmund midfielder Axel Witsel has confirmed he will be leaving in the Summer. The Belgium international has been a constant for Dortmund over the years along with captain Marco Reus.

Axel Witsel confirmed his departure after the game against Bochum FC. Bochum enjoyed a win over Dortmund beating them 4-3 with a last minute penalty. Unfortunately, Axel Witsel had conceded the penalty costing Dortmund the match. In the post match conference, The 32 year old announced his departure while talking about the match and future of Dortmund.

“We concede too many goals, this season and also last season, we have to improve that for next season. I say ‘we’, but I won’t be there at all. I’ll be gone next season,I am very happy that I have played here for four years at the highest level. But I am sad to leave the club. I have many friends and great teammates here.”

Axel Witsel has been a consistent performers scoring bangers of goals and has had remarkable displays over the years. He has received countless standing ovations from the crowd. Manchester United have had shown interests in the midfielder for years however, it seems unlikely United will go for the midfielder now at his age.

Aston Villa and Newcastle have shown interests in Axel Witsel. Steven Gerrard is looking to bring in experienced players into side. Whereas, Newcastle are trying to find their “Robinho” who would help to bring in other big players. The Premier League is a good move as they have better defenses compared to German teams. Axel Witsel would have a considerably easier life in the Premier League. Moreover, There is lesser expectations in a team like Newcastle and Aston Villa.