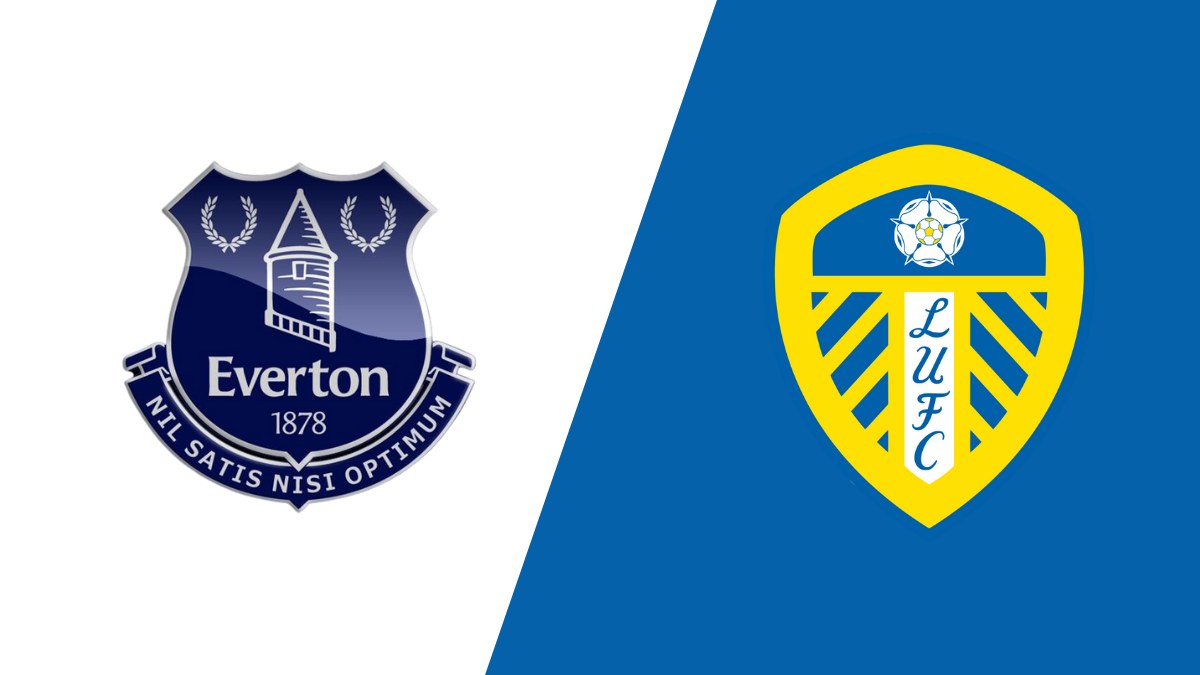 Frank Lampard won his first game in charge for the Toffees in the FA Cup fixture. But, his team had to endure an agonizing defeat against the Magpies in the following game. So, this loss has put them in a relegation battle.

The Merseyside club is currently sitting in 16th in the table with 19 points in 21 games. Only two points ahead of the relegation zone with two games in hand.

Everton is going through a difficult spell as they have only managed to earn one point in the last six games in the Premier League.

On the other hand, Leeds United are also enduring a tough campaign this season as they have failed to replicate their last season’s performance in this term. The Peacocks are having to go through injury difficulties as their main goal scorer Patrick Bamford has been out injured for almost most of the season.

Marcelo Bielsa’s side is currently one place above their weekend’s opposition with 23 points in 22 games. Meanwhile, the game between these two sides ended in a stalemate in the reverse fixture. But, things have changed a lot since for the Toffees.

After sustaining injuries in the last game, Demarai Grey and Yerry Mina will be out of this fixture. Apart from them, Abdoulaye Doucoure, Tom Davies, Fabian Delph and Ben Godfrey will be sidelined due to injury issues.

Mateusz Klich picked up an injury in the previous game and therefore, he will be in doubt for this encounter. Kalvin Phillips, Liam Cooper, Sam Greenwood and Bamford will remain out of action on Saturday. But, Junior Firpo could return after recovering from a thigh injury.

Both sides have fragile defences which could make this game wide open and entertaining for the neutral fans. So, it is hard to differentiate between the two parties. But, Everton will have the advantage, given they will have the home support.