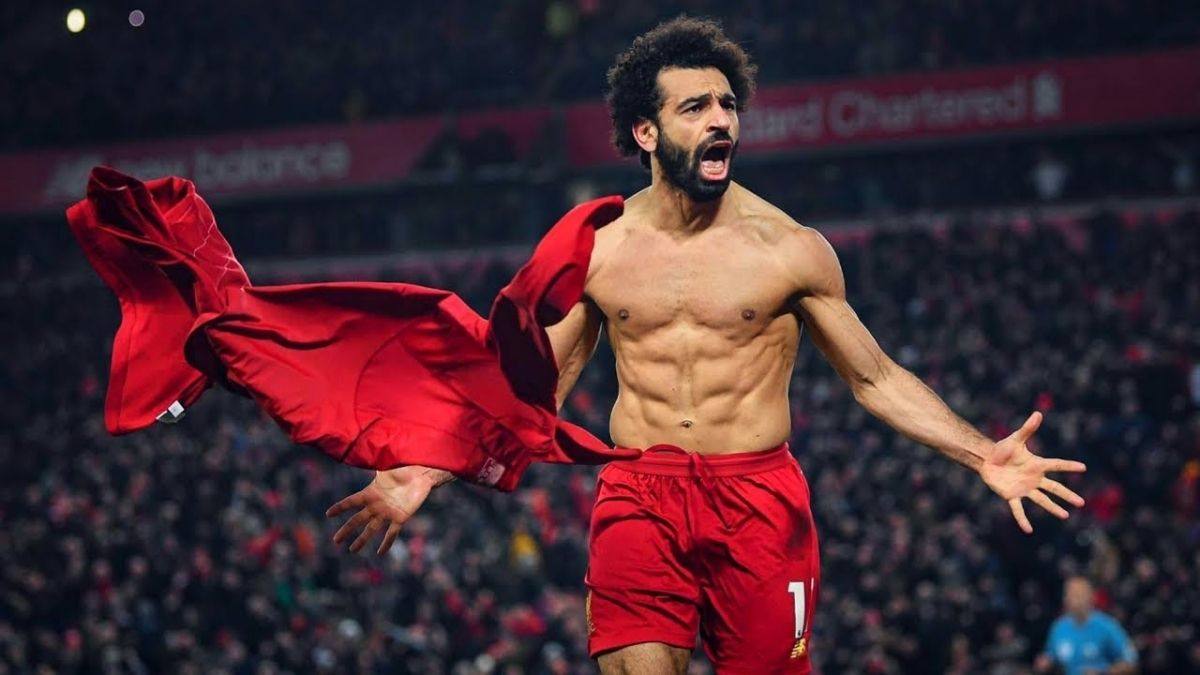 Liverpool are in the market for a replacement for Mohamed Salah. The Reds have found a potential target in the form of Villareal winger Arnaut Danjuma.

Liverpool are on the chase for a potential quadruple and they have the FA Cup and the Carabao Cup in their midst. They still require two more titles however they are very close to achieving their dream. They are in the Champions League final and are 4 points off City with a game in hand. Liverpool could win the Premier League if they win their next two games and City drop points in their final game.

A major factor to their accomplishments this Summer has been the performance of Mohamed Salah. The Egyptian has scored 30 times and assisted 16 times in 49 appearances in all competitions. Even though Salah has been absolutely magnificent on the pitch however has caused drama off the pitch. The 29 Year Old has caused some issues for Liverpool as he has not signed a contract that benefits both parties.

Liverpool have found the perfect replacement for Salah in the form of Arnaut Danjuma. The Villareal man has scored 10 goals and 3 assists in 23 appearances in La Liga. Moreover, he has scored 6 times and assisted once in the eleven Champions League appearances. Danjuma is a great replacement even if Salah does not leave. Salah will turn 30 next year and would need a replacement and Danjuma could be brought in as a squad player/Important player who takes his place in the future.

Klopp‘s Liverpool is arguably one of the strongest footballing sides of all time. The team has managed to win everything possible. Liverpool will be the first team in the Premier League to win the Quadruple, A truly historic feat which will say a lot about the team that is Liverpool.