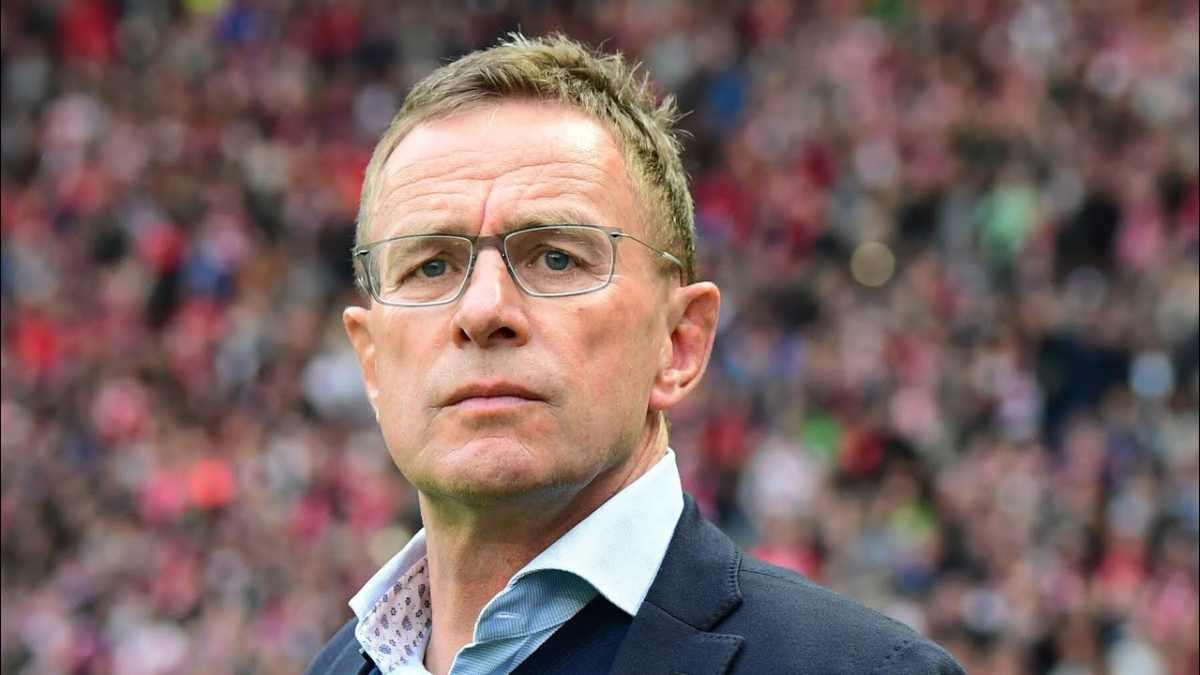 Crystal Palace and Manchester United look to end their season on a high as both clashes on the last day of the Premier League. The Red Devils will be traveling to Selhurst Park on the last day. Though United have endured a torrid season, there’s still a lot to play for. United are set to feature in the Europa League next season as things stand. However, if Palace beat them here, and West Ham wins their game, United are in for a horrible ending. New manager Erik ten Hag will then have to start his Man United journey with the Conference League. Therefore, United will have to end their season on a winning note to avoid the unthinkable.

Patrick Vieira saw his side crumble against Everton in their last game, conceding a two-goal lead to lose 3-2. However, Palace have proved their mettle time and time again and will be facing United at home. Further on, Crystal Palace will be eyeing a top-half finish with a win against Manchester United. The Eagles have been brilliant at home and will look to ride on that form against United.

Manchester United still have to play against Palace. The Red Devils will want to avoid misery piling upon an already disappointing season by dropping to the Conference League. However, they are up against a team that kills with its speed. United’s backline has been nothing but fragile this season, letting in 56 goals. United will need to sustain the pressure from a young Palace side and hope big guns in Ronaldo, Bruno Fernandes, and Jadon Sancho steer the team to three points.

Crystal Palace have four players out for the season and subsequently misses the Manchester United game. James Tomkins (muscle), Nathan Ferguson (hamstring), James McArthur (calf), and Michael Olise (foot) will all make a comeback next season.

In the same vein as Crystal Palace, Manchester United have Paul Pogba (calf) out for the season. Moreover, not only Pogba’s season is over, it seems his United career is over as well after he is heavily tipped to leave in the summer. Luke Shaw is back in training following knee surgery but should start from the bench.

United doesn’t look motivated enough for the game. They will be coming into this game on the back of a horrible 4-0 drubbing at the hands of Brighton. Moreover, there were reports as well that two of the United players had to be ‘pulled apart’ during a bust-up that took place in the training. And Crystal Palace on the other hand are in scintillating form coming against Manchester United. The Eagles have boasted the hunger needed to win here and should fancy all three points on the last day.