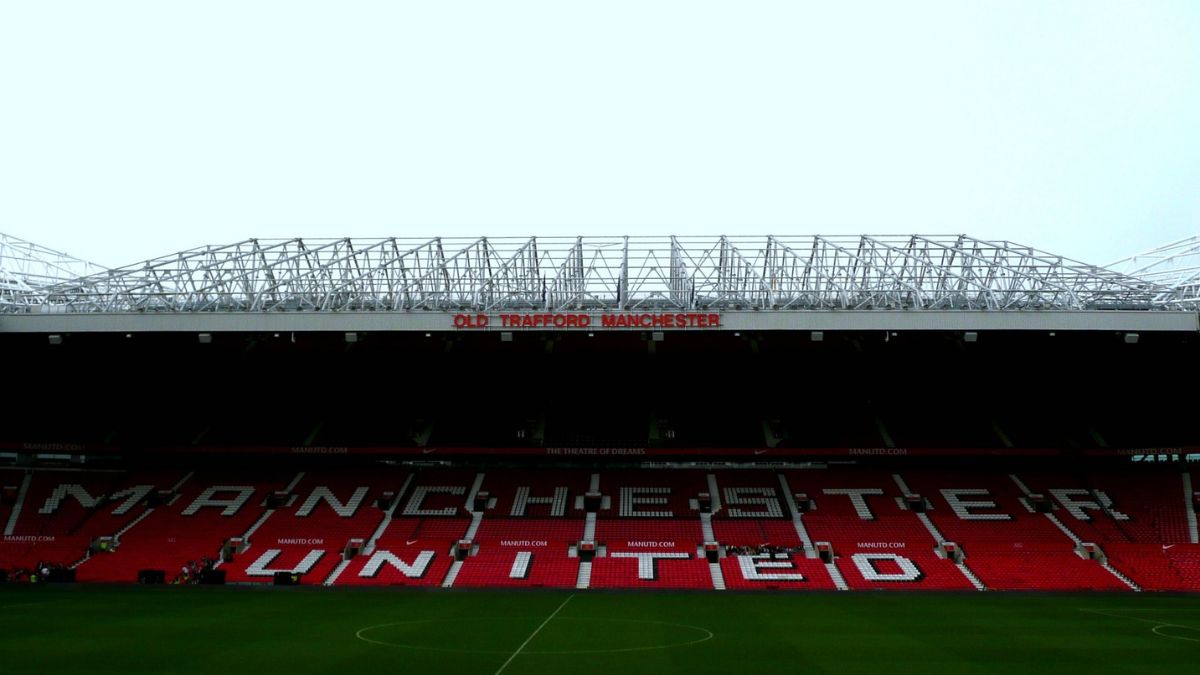 Manchester United have drawn a list of targets for the new season. United intends to replace players in specific positions and more players to their squad. Although United have not signed a player yet, they have shown interest in several players.

Manchester United have shown interest in Toni Kroos. Kroos, a 5-time Champions League winner reportedly turned down a contract offer. This has caught the eye of United who has been looking for a central midfielder. Kroos has one more year left in his contract at Real after which he becomes a free agent. Kroos wants to leave Madrid at the moment and United are on the move for the German superstar.

Vinicius Jr has rejected a move to the Premier League according to sources. The Brazilian is one of the hottest assets in world football at the moment. In the recently concluded season, Vinicius has scored 22 goals and 20 assists in 52 appearances in all competitions. Moreover, Vinicius scored the all-important goal in the Champions League final that earned Real their 14th UCL title.

United have shown interest in Ajax center back Antony for a while now. Former Ajax manager and United manager Erik Ten Hag wants his former player at his new club. United have made a deal with Ajax as of the moment and are very close to completing the transfer. Moreover, United officials have arrived in Amsterdam to conclude the deal.

United had shown interest in free agent Christian Eriksen. Eriksen had made a commanding return to football after his scare at the Euros earlier last year. Eriksen returned to the Premier League to play for Brentford where he made a great impact as he scored a goal and 4 assists. United had shown interest in the midfielder however he has rejected a move to Old Trafford.