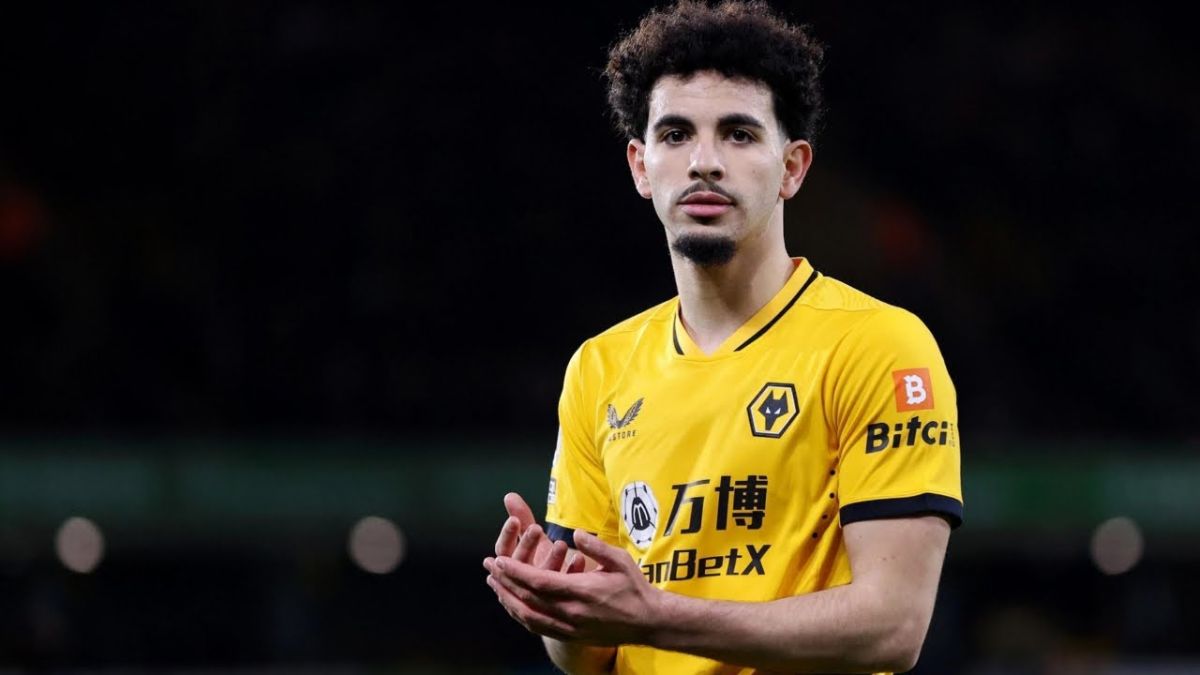 Manchester City are on the hunt for a specialist left-back. This means that they want someone who has a left foot and has excellent crossing abilities. However, Joao Cancelo has been outstanding all season for the Citizens. He played most of the season at left-back and put in some really good crosses, cutbacks, and even cut into the box many times to take shots. However, it would be difficult for him to adjust to that position. This is because he has spent his career playing right back. However, he has adjusted well to the role that Pep Guardiola has given him.

The club has still suspended Benjamin Mendy due to criminal charges upon him. Oleksandr Zinchenko’s future at Manchester City is uncertain. He has clubs such as Arsenal and West Ham interested in him.

Right now, Manchester City are trying to sign Marc Cucurella from Brighton and Hove Albion as well. They are interested in both, Marc Cucurella and Rayan Ait-Nouri. However, Wolves are not seeing any solid offers coming in for their player. He still has four years left at Wolverhampton Wanderers.

The 21-year-old Rayan Ait-Nouri joined Wolves on loan from French League 1 club Angiers in 2020. He was made permanent in 2021. In the 2021-2022 season, he scored one goal and provided six assists as well in twenty-seven appearances. This was done in all competitions. What makes him more attractive is the fact that Europe’s top clubs are interested in him. Liverpool, Barcelona, and Paris Saint Germain are to name them.