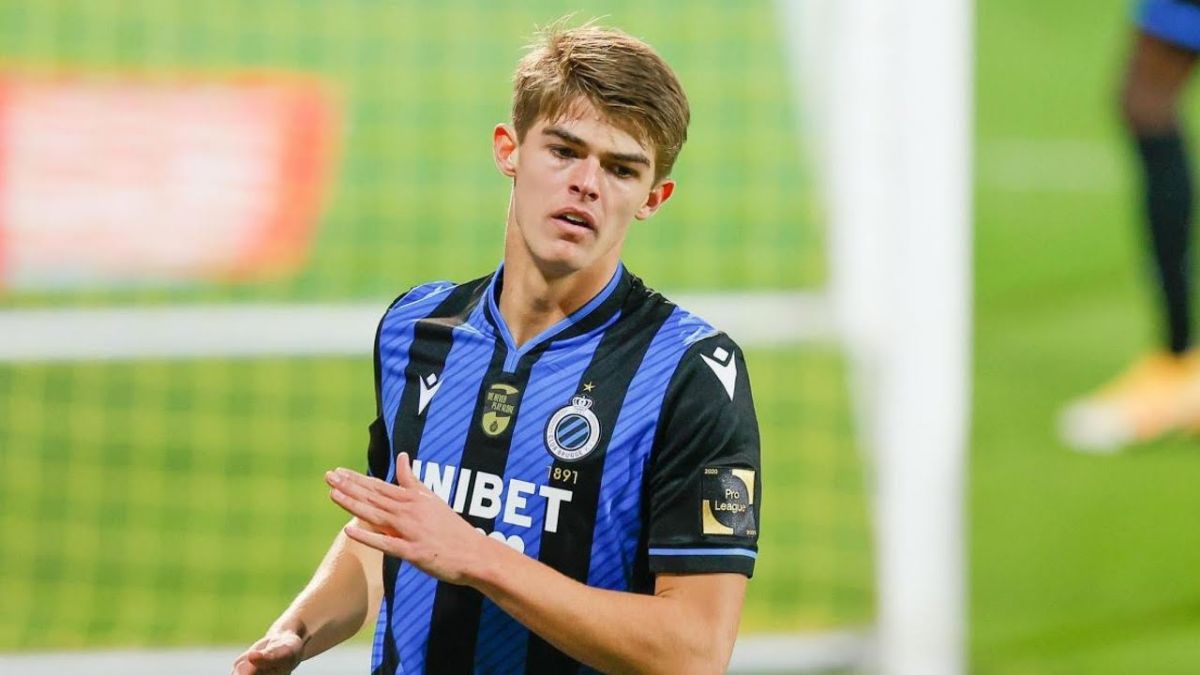 Leicester City have entered the race for Club Brugge forward Charles De Ketelaere. Leicester have had their eyes on the forward since January. However a deal could not be made, and Ketelaere ended up staying at Club Brugge.

Milan on the rise

AC Milan are a club on the rise as they try to find their former glory. Milan was one of Italy’s biggest clubs however they have fallen off in the previous years. They won their last Scudetto back almost a decade ago. However, they have come back strongly as they managed to win their first Scudetto in the recently concluded season. Milan wants to expand the club and improve their squad depth. Moreover, they are a club in transition and want to bring in players that fit their playstyle moving forward.

Milan have set up a list of targets before the transfer window and Ketelaere is one of the targets. Milan wants to expand their attacking depth as Ibrahimovic is in his last legs.

Moreover, Giroud is aging and wants a replacement for the striker. Ketelaere, 21, is a perfect replacement as he can provide his service in front of the goal. Moreover, he is young and has years to improve.

Leicester City on the other hand have had a pretty terrible season by their standards. The Foxes are a team that usually fights the big six for a top-six position and ends up getting it. However this time around, they have been unable to slither into the top six. Leicester are aiming for Ketelaere as a replacement for Jamie Vardy. Vardy has had a mediocre season as he has not scored as much as he did last season. Moreover, Vardy is almost 35 and they want a replacement and have set their sights on Ketelaere.