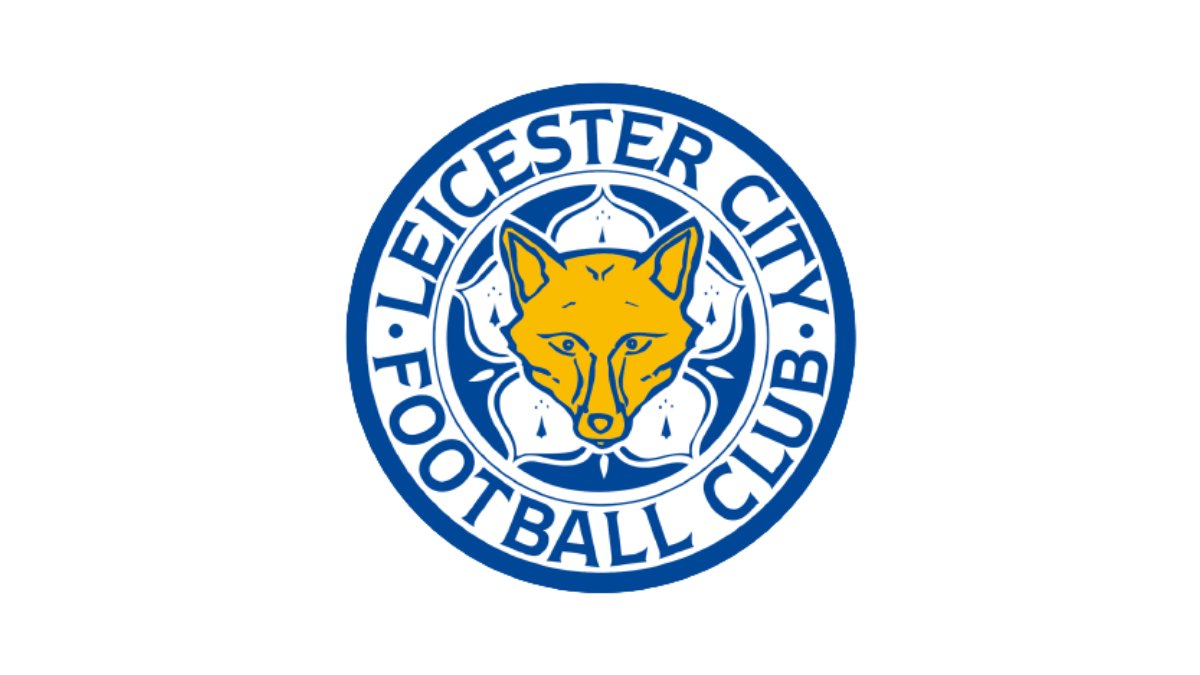 Brendan Rodgers might see the exit doors soon if he fails to bring on better results, as per various reports.

Meanwhile, Rodgers insists he still has unfinished business at Leicester City. However, he knows he might not be given the time to complete his mission.

The 49-year-old manager has completed three years in the club. The Northern Irishman has helped in the promotion of the East Midlanders into a club that can compete with the big clubs. They managed back-to-back fifth-place finishes in the league. Moreover, they secured the 2020-2021 FA Cup, with a victory over Chelsea in the final.

Things have not gone so well in this season. The King Power outfit is already down in the 12th spot in the league standings. They have won just seven league matches in the league. However, they do have games in hand on most teams above them in the table.

Brendan Rodgers on his position

As per a report by Football Insider, Rodgers’ position has been under scrutiny. It has also suggested the wrong result at Wolves on Sunday could see him sacked.

There was even talk that he might quit. However, the former Liverpool manager has made his intentions clear in the Press Conference.

“I think we’ve started out on a journey here of which we are nowhere near finished,

We’re nearly three years in working together and we’ve made some greats steps going forward.

Progress isn’t always linear, there’s going to be fits and starts and you don’t need to be a rocket scientist, I think it’s logic, when you see where we are this year, if you look at the players we’ve been missing.”

Leicester City has struggled with injuries and Covid absences in 2021-2022. Meanwhile, Rodgers hinted that it has been a factor in their slump.

“It’s a challenge in itself to be up there competing when you have all your players fit,”

But we’ll keep fighting and for me, it’s about returning to our level of football and I know in time we will get to that and we’ll get players back and then that’s all you can do.”

“I’ve loved every second of being here,

I understand the criticism, because when you don’t get results, that will always come your way. So I will take that.

But for me, I love working with the players. The club have been very supportive of me and I will continue to do that until I’m told otherwise.

I couldn’t afford to look – because I might not be here,” he said. “Look to the next game – that’s the mantra. So that’s all we’re doing.”

Many players have sung Rodgers’ praises since he arrived in Leicester. Many have spoken of his man-management skills and the way they have developed under his guidance.

He has confessed that it is a job he still enjoys doing as much as he did when he first arrived. So, it remains to be seen if he could change the situation by bringing good results.