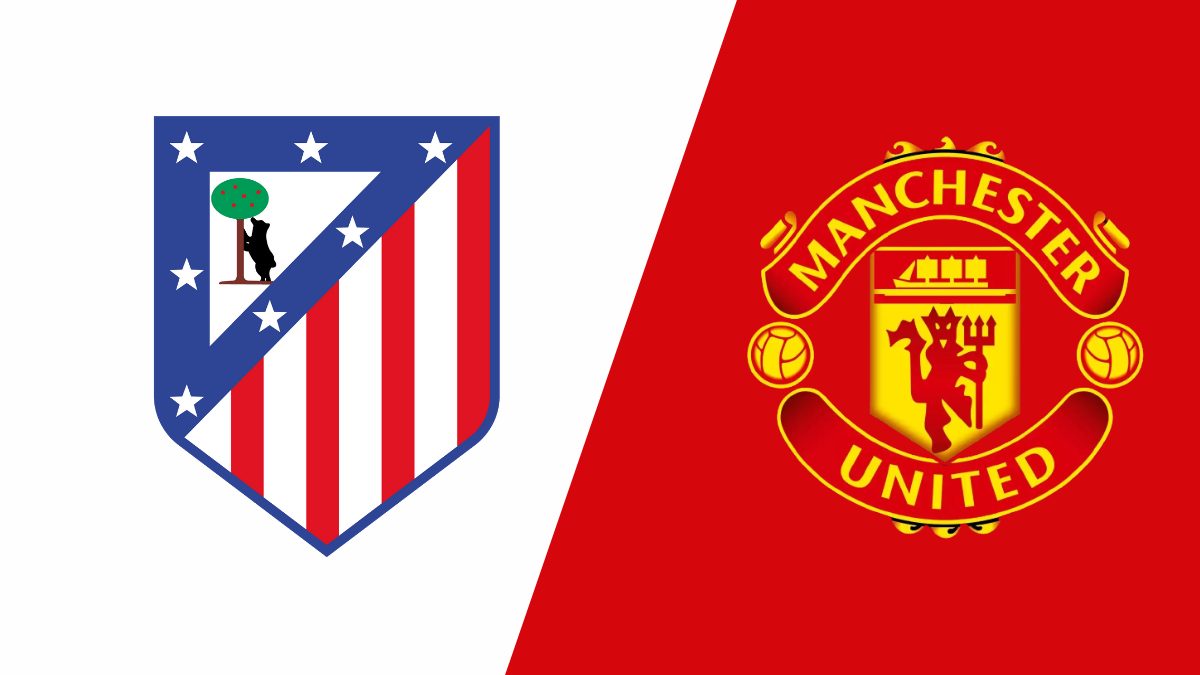 Manchester United are knocked out of the Champions League in the round of 16 stage after losing to Atletico Madrid by 2-1 on aggregate over the two legs.

After the first leg finished in 1-1, the Red Devils were thought to be favourites to qualify to the next round, given they will play the second leg at home. But, Ralf Rangnick’s side failed to take advantage of the home leg as they lost 1-0 courtesy of the contribution from Renan Lodi.

Following this defeat, Manchester United’s slim chance of winning silverware at the end of this season has been demolished and their trophy drought continues.

The Spaniard didn’t need to do a lot in this encounter. However, he made a terrific save in the first half.

He was partially at fault for the goal. If he kept his eyes on the ball then he would have been able to clear the danger.

The Englishman looked lost in the pitch and looked shaky with the ball as well as in defending. He found himself in no man’s land on several occasions.

His delivery wasn’t good enough from set-pieces. But, did well enough while defending.

Started the game well and moved the ball quickly. But, he was poor in the second half and lost control of the midfield.

The Brazilian also started well and looked threatening. However, he faded away in the second half.

He was more involved in arguing with the referee than concentrating on his game. It was a poor display from the Portuguese.

The youngster had a great opportunity to open the account in the first half but his shot came off the head of Jan Oblak. He looked lively as long as he was on the pitch.

The Englishman failed to showcase his best in this game and looked afraid to take on the opposition defenders.

The Portuguese star ran around a bit but more often than not he was in the wide areas which minimized the threat for the opposition defence. The service wasn’t there for the 37-year-old.

Did well after coming on in the second half. He could have been the better option to start the game.

His struggles continued in this game as the forward couldn’t get past the opposition defenders in one-on-one situations and also passing was dreadful.

The Frenchman failed to influence the game after coming on and overall a disappointing display from him.

He was given around 15 minutes in search of the equaliser. But, the Red Devils could not create a single opportunity in the second half.

He did not have enough time to influence the game.