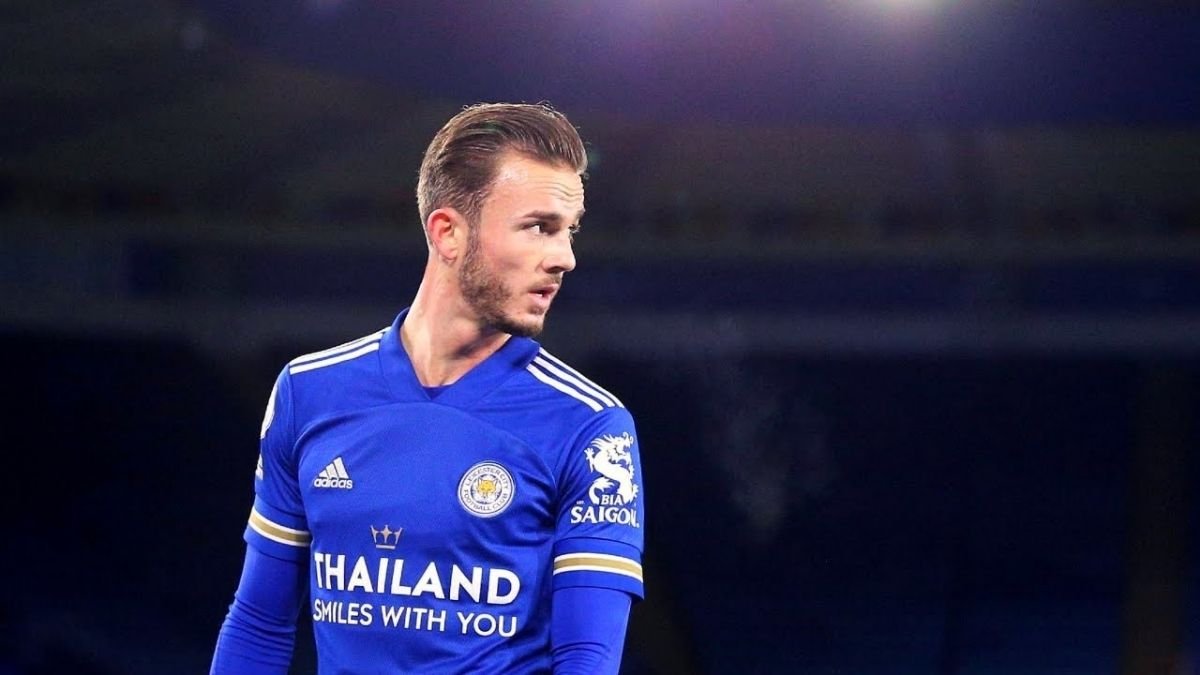 Spurs are relishing a great time in the transfer window this summer having made six signings possible already. Moreover, with the few weeks still to go before the transfer window concludes, Tottenham gaffer Antonio Conte could sign few more players.

Djed Spence was the club’s latest signing this summer in the defensive area confirming the move a few days ago. Conte seems to be building a side that could possibly be favourites to win a few titles this coming season.

Football journalist Dean Jones believes that Spurs are very much interested in the Foxes star and could make a move. Speaking in an interview, he made this claim regarding the interest Tottenham hold for Maddison.

“There’s no doubt they like him, they’ve liked him for a long time. I think the problem they’ve got is that James Maddison is Leicester’s best player.”

“I do believe that James Maddison has the ambition to move on, I think he’s ready to step up and I think that he’d definitely be open to a move to Tottenham,”

“I’m just not sure whether that opportunity’s going to open up unless Tottenham offer an awful lot of money.”

Tottenham would surely welcome him with open arms to the N17 if a bid is placed. Moreover, his signing would come out more as a big statement by Tottenham as it would be their best signing this summer.

Spurs could also find a replacement for Christian Eriksen they let go off a few years ago in Maddison. However, these are in the early stages and no concrete development has been made so far.

It remains to be seen if Conte goes all in for the Foxes star and makes another signing for Tottenham.