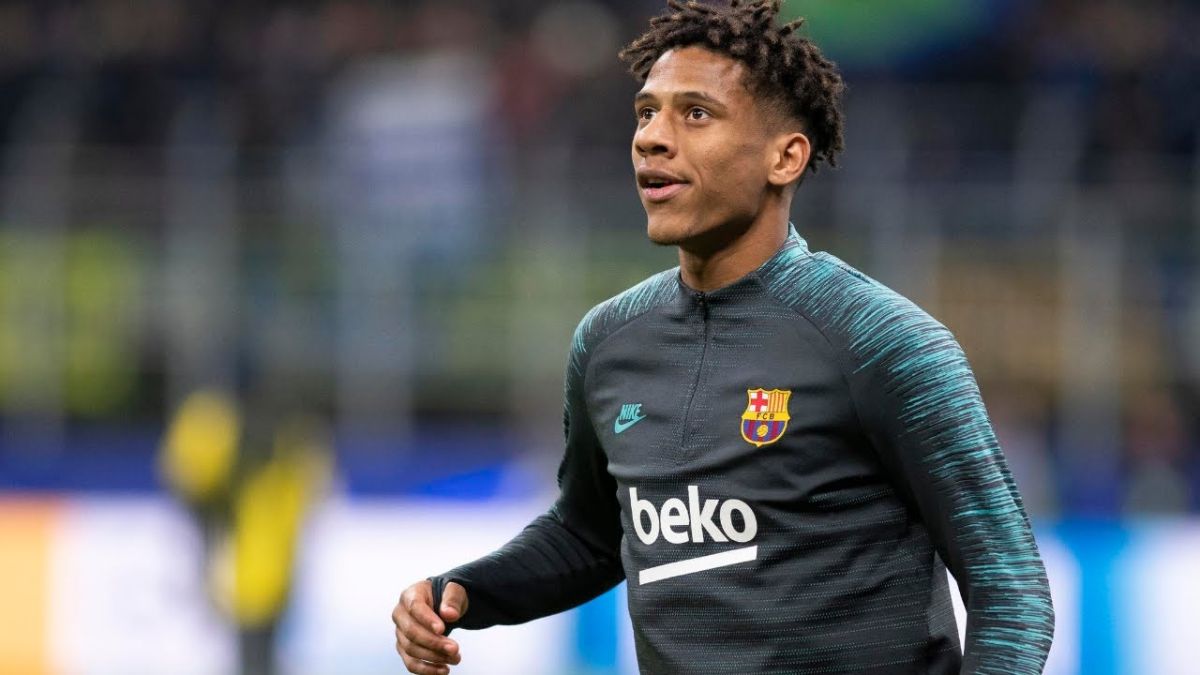 Everton are the clubs that are in the race to acquire the signature of Nice defender Jean-Clair Todibo this season.

This was reported by the French newspaper Nice-Matin.

However, Nice is said to fighting hard to keep hold of the player this summer. Todibo has also played for the U20s France team at the national level.

Signing Todibo would be a defensive boost for Everton

Everton has already signed a defender in the current transfer market James Tarkowski on a free transfer.
Still, signing another defender would be adequately beneficial for them as they struggled with their defense majorly last season.

Therefore, the addition of Todibo would be an added boost to Everton’s defense.

In the 2021-22 season, Todibo featured in 40 games across all competitions for Nice. He was instrumental in making the team qualify for the Conference League as they finished fifth in Ligue 1. Moreover, Todibo played a key part in Nice reaching the final of the Coupe de France. They beat PSG and Marseille on route to reaching the final.

However, they fell at the final hurdle as they lost 1-0 to Nantes.

Todibo taking control of the Nice defense, the French team relinquished only 36 goals from the 38 games in Ligue 1. This meant that they shared the best defensive record with PSG in the French league.

Back in 2019, the Daily Mail compared the defender to Raphael Varane. They added that towering to 6’2 inches, he was also an ‘excellent spring’ and ‘has good feet too’. He is also robust in the air and towers over others to score excellent headers.

Therefore, Todibo would be a very good signing for Everton.