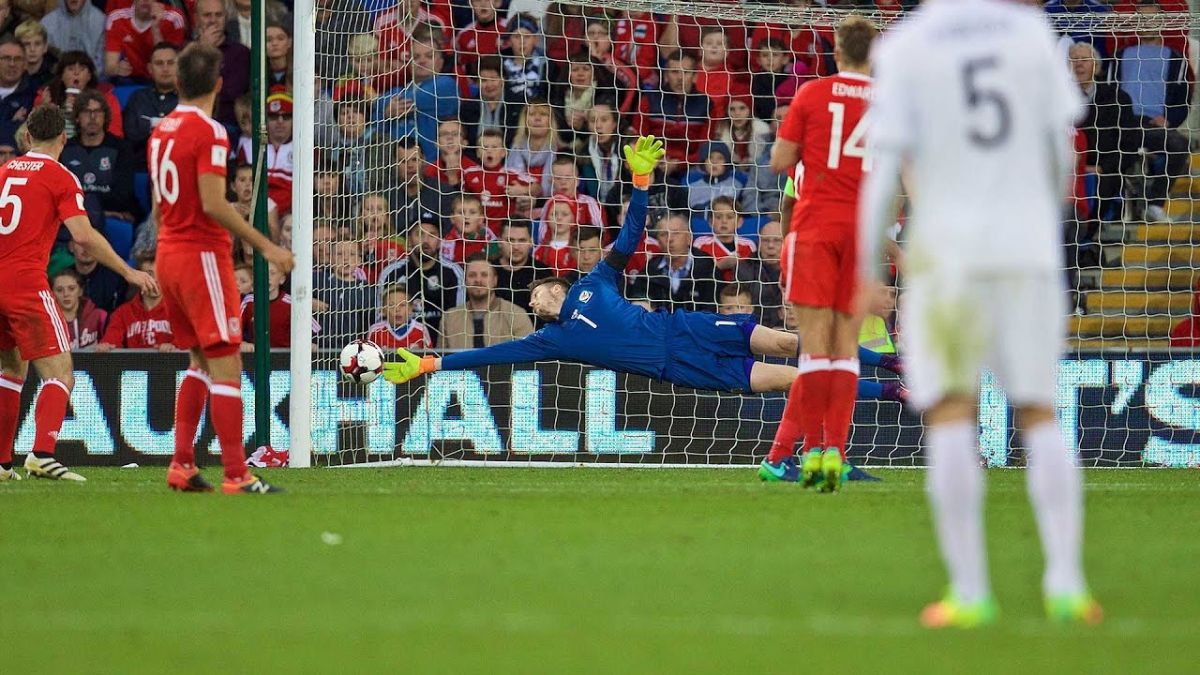 Nottingham Forest are close to signing Burnley keeper Wayne Hennessey permanently. Nottingham already have got the services of Dean Henderson who has arrived on loan from Manchester United. The club has had a very successful window as they have already signed six players. They are almost on the verge of signing their seventh player in this transfer window.

Although Nottingham have got the services of Dean Henderson, they still lack depth in the goalkeeping department. Nottingham have already lost Brice Samba and Ethan Horvath as they move on to Lens and Luton Town.

Hennessey is only going to be a backup for the United man. Although the 35-year-old is a top keeper on his day and has shown that consistently throughout the years for his country. Hennessey has only made 6 appearances in the last 3 seasons in the Premier League for Burnley and Crystal Palace. Although he has not had enough game time at the domestic level, Hennessey is the first-choice goalkeeper for Wales. Hennessey is also part of the Welsh side who have managed to qualify for the World Cup since 1958. Hennessey had an absolute peach of a game against Ukraine in a crucial knockout game as he made 9 saves, Even having a rating of 9.3.

Nottingham Forest manager Steve Cooper does not have much to worry about if Dean Henderson underperforms throughout the season. Hennessey can quickly provide Nottingham and add to the depth and backup for the squad. Moreover, he has a lot of helpful experience.