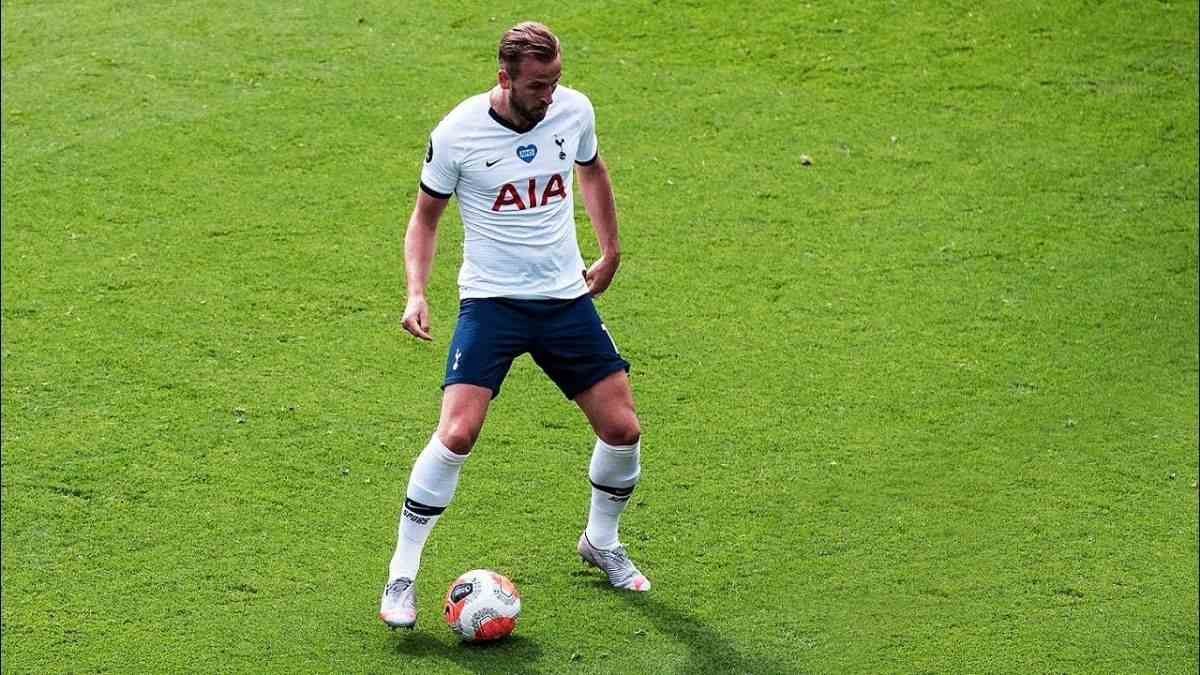 Tottenham captain Harry Kane is open to extending his contract. Both Manchester clubs had shown interest in the striker in the Summer, especially the blue part of Manchester. However, no deal came into fruition as Daniel Levy did not allow him to leave.

Times have changed and Kane has changed his mind. This does not come as a shock as Antonio Conte has transformed the squad entirely. Conte has been able to get the best out of Kane ever since he arrived. Moreover, Son has been in absolutely amazing form as he won the joint top scorer along with Mohamed Salah with 23 goals.

Kane had a poor start to the season as he was unable to find the back of the net. He seemed dead on the inside as he wanted to part ways with Tottenham on a high note. However, Tottenham owner Daniel Levy came in between the deal with Manchester City and Kane had to stay.

Kane looked like he did not want to play football for Tottenham and it was understandable to an extent. Kane’s poor form had a major impact on the rest of the squad as they lost their passion to play as well. However, Antonio Conte’s arrival changed Tottenham’s fortunes. Conte managed to bring instability to the squad, Something which had been lacking at Tottenham for a while.

Moreover, Conte had an exact plan that he was able to execute with the help of his players. Tottenham went from an easy team to take 3 points from to top 4 contenders. And with their North London rivals bottling in the very last leg, Tottenham was able to capitalize on the opportunity and move ahead of them. This meant that Tottenham is returning to the Champions League next season, A competition they haven’t played in a couple of years.

Kane will stay if Conte is backed as he believes that Conte is the only one who could bring success to Tottenham.