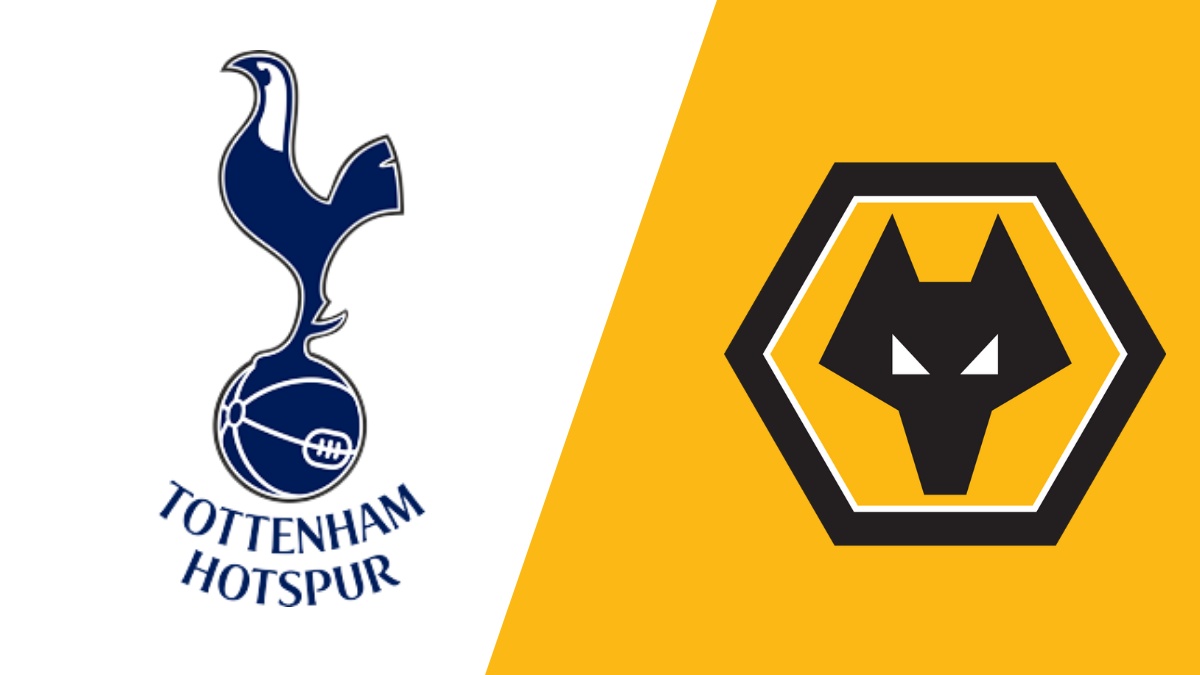 Tottenham will take on Wolves this Sunday on the 13th of February. The match will kick off at 2:00 pm at the Tottenham Hotspur Stadium.

Tottenham would want to win their games in hand and consolidate their position in the top 4. Spurs have played fewer games amongst the teams in the top 4 contentions and must capitalise on their games in hand. Wolves are also looking to get back on track after their narrow loss against Arsenal. Bruno Lage’s side has been in a good run of form despite their loss.

Tottenham suffered a shock loss against Ralph Hasenhuttl’s Southampton. The Lilywhites conceded 2 goals in 2 minutes and let their lead slip. This was their second consecutive loss, the first one being against Chelsea. Antonio Conte’s side needs to keep their heads up and approach this game. Spurs have played fewer games than all of their rivals and have even a 3 or 4 game advantage against them. They will want to make it count and start their climb.

Wolves have been in a good run of form of late. Their loss against Arsenal was their only loss in the last 6 games. A team that is solid at the back, Wolves would want to keep a clean sheet against the London club. Bruno Lage’s side has a tough run of fixtures coming up and winning this game is essential to gather momentum.

Spurs are once again expected to work around the absences of Oliver Skipp (groin) and Japhet Tanganga (knee) for this contest, while Eric Dier remains a doubt due to his thigh problem.

Dier will certainly be considered for a spot in the back three if he is fit enough, and it would not be a surprise to see Conte hand Rodrigo Bentancur his full debut after a disappointing showing from Pierre-Emile Hojbjerg in midweek.

Dejan Kulusevski will also come into contention for his first start if Conte opts to stick with a 3-4-3 setup, but the Italian may elect to beef up the midfield in a 3-5-2 – either one of which would likely see Lucas Moura sacrificed.

Meanwhile, the Wolves lost Joao Moutinho to a calf problem just before the Arsenal defeat, and the 35-year-old is unlikely to be risked from the off even if he is passed fit for Sunday.

Hwang Hee-chan returned to the bench in midweek and could earn some minutes here, but Pedro Neto, Willy Boly and Yerson Mosquera remain absent through injury.

Chiquinho was a real live wire on his Premier League debut against the Gunners and could demote Francisco Trincao to the bench here, while Rayan Ait-Nouri will likely start at left-back after Marcal landed heavily on his hip in Thursday’s loss.

We are backing Tottenham to get a hard-fought victory against Wolves. Conte’s side has shown a lot of promise since the Italian took charge. Spurs have not been good defensively and Wolves will take advantage of Tottenham’s weaker right side. The possible introduction of Chiquinho and the return of Hwang ought to give Wolves that extra attacking injection needed to make this game count. We are not counting out a draw either.