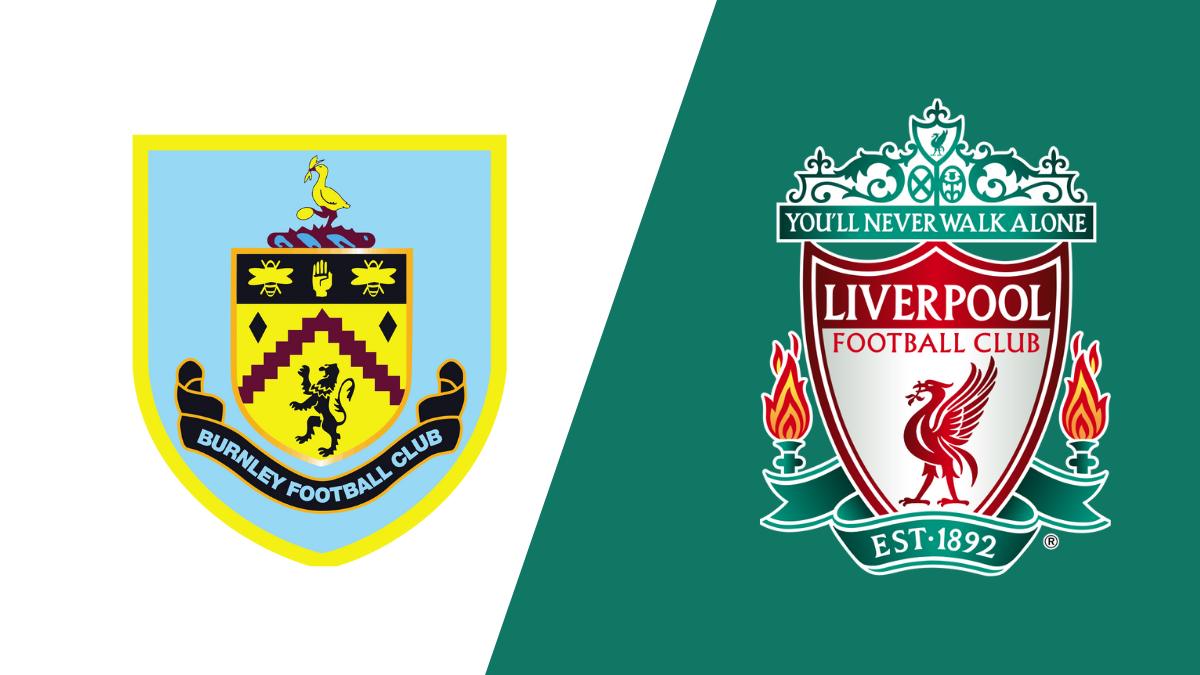 Burnley will take on Liverpool this Sunday on the 13th of February. The match will kick off at 2:00 pm at Turf Moor.

Second-placed Liverpool will want to close the gap between them and league leaders Manchester City. The Citizens currently sit 12 points clear at the top of the table but have also played 2 more games. Jurgen Klopp’s men will need to win both games in hand if they want to make a comeback and challenge City. Burnley is bottom of the table and wants to get a result to get their season on track and remain in the top flight.

Sean Dyche’s team haven’t won a single game in their last six outings. They sit at the bottom of the table and are a point behind Watford although they have 3 games in hand. Burnley have been struggling with goals, having sold Chris Wood to Newcastle. New signing Wout Weghorst will hope to hit the ground running with a goal against the Merseyside club.

Liverpool is flying at the moment with the return of Mohamed Salah and Sadio Mane. The Reds are coming to this game after a comfortable 2-0 win against Leicester City. Diogo Jota scored both goals and continues his fine run of form. The Portuguese have to lead the line wonderfully in the absence of Liverpool’s magical duo. The inclusion of Luis Diaz in the attack will provide Klopp with multiple options in attack in a tough game against a low-block side.

Burnley boss Dyche witnessed the painful sight of Maxwel Cornet being withdrawn due to a thigh problem against Man United, although he played down the issue as a cramp, and the attacker should be fine for this one.

Charlie Taylor is closing in on a return from an ankle injury but may not be risked from the start given Erik Pieters’s strong midweek showing, while Matej Vydra and Johann Berg Gudmundsson remain out.

Should Cornet be cleared to line up from the off, the former Lyon man will likely occupy his place on the left as Weghorst and Rodriguez aim to produce the goods up top once again.

As for Liverpool, Salah was welcomed back to Anfield with raucous cheers off the bench against Leicester, and Africa Cup of Nations champion Mane could also make his return this week.

Jordan Henderson will play if his back injury does not flare up again, Klopp has confirmed, while Joe Gomez and Divock Origi’s absences in midweek were both tactical.

It would not be surprising to see Klopp make a couple of alterations ahead of the clash with Inter, as Harvey Elliott and Alex Oxlade-Chamberlain provide options for change in the middle.

It will be a fairly comfortable win for Liverpool with them dominating the match. Burnley will have to continue their wait for a win. The return of Liverpool’s African contingent will give them the added boost to cruise past this game. Getting the first goal will be key however as Burnley can be a tough team to unlock. The Clarets will try to hold on to a draw for most of the match and will need to convert the limited chances that they get.