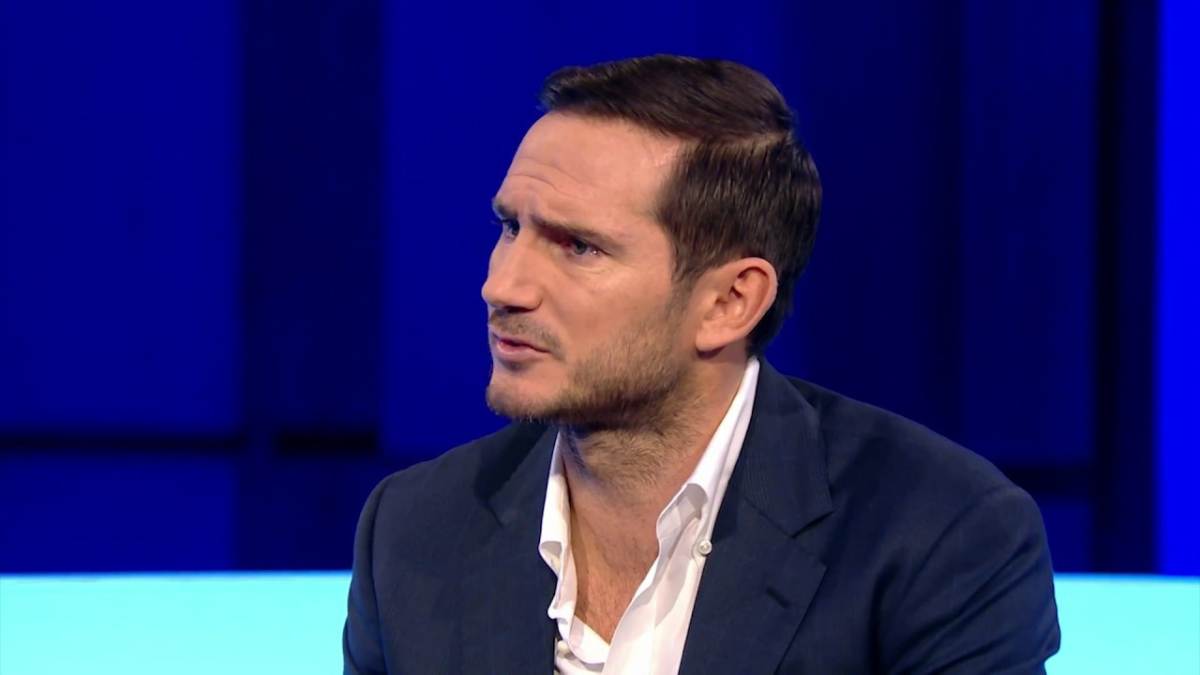 Frank Lampard’s Everton is fighting tooth and nail to avoid relegation from the Premier League. Moreover, their win over Chelsea in the last game came as a huge boost for Everton players. Lampard will now shift his concentration to Everton’s remaining 5 games to churn out positive results. Further on, the Toffees’ manager has some big positive news to look forward to ahead of their next game against Leicester City.

Everton have been plagued with a number of injuries this season. As of now, they have Donny van de Beek, Ben Godfrey, Andros Townsend, Cenk Tosun, and Nathan Patterson unavailable due to injuries. The list grew longer after star striker Richarlison sustained a knock against Chelsea. The Brazilian scored the winner for Everton which saw them clinch three vital points. However, he limped off the pitch in the 80th minute.

That would have certainly given Lampard a scare given Everton’s crucial fixtures remain. The manager is already dealing with a host of injuries, and Richarlison just added to it. Moreover, he has found his form lately, scoring 4 goals in the last five league games. But Frank Lampard has received a huge boost from Premier League injury expert about Richarlison’s availability.

Lampard hopes to have Richarlison fir for Everton’s next game

Ben Dinnery, Premier League’s Injury Analyst has provided an update on Richarlison’s availability. Moreover, it is good news for Lampard who should be able to count on Richarlison for Everton’s next game. The injury expert revealed on social media that Richarlison suffered cramps in the calf muscles during the Chelsea game.

However, Dinnery has some positive news as well. The expert wrote on social media, “Richarlison – Cramp in the Calf Muscles EFC Expected Return: 08-05-2022 Status: 100%”. As evident Dinnery claims that Richarlison should be back by 8th May which is on Sunday. Everton faces Leicester on the same day and hence Dinnery is suggesting that the striker could be available for selection against the Foxes.

Lampard is already short on options in the attack, with Dominic Calvert-Lewin out of form and only Richarlison delivering. Everton’s relegation battle remains for only five games and Lampard needs the maximum number of points to avoid the drop. In such a situation he will be relieved to see that Richarlison only sustained cramps and not some serious injury.

However, despite netting only 8 goals and assisting 4 in the league, Lampard trusts his striker in crunch times. Moreover, Richarlison finding his feet over the last few games supports the argument. The Toffees face a Leicester side who have picked up only one win in their last 6 league games. As a result, Lampard having an in-form Richarlison at his disposal would certainly boost Everton’s chances against the Foxes.