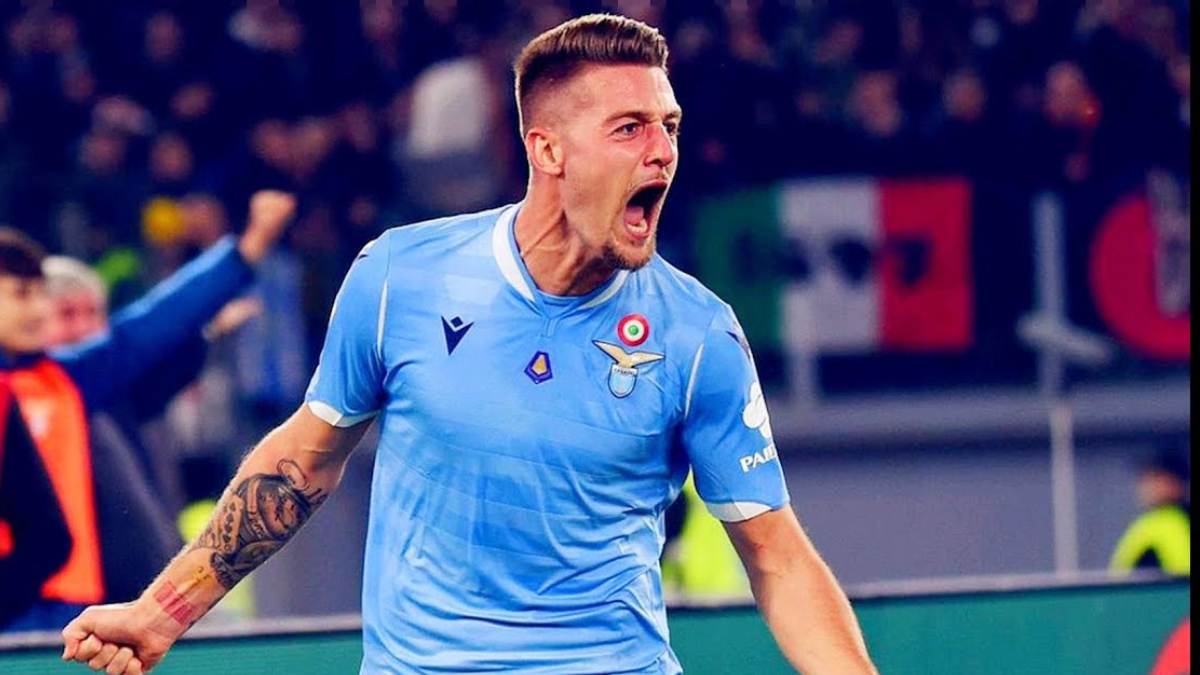 Arsenal, reportedly are looking to strengthen their stability in the midfield with the addition of the Lazio playmaker Sergej Milinkovic-Savic.

They’re said to be facing competition from other Premier League giants like Chelsea, Manchester United, and Liverpool.

The 27-year-old Serbian international has reportedly shown interest to move away from the Serie A club after 8 years in the Italian capital.

Milinkovic-Savic has scored 11 goals and 12 assists in his 47 games for Lazio last season. Naturally, this performance has caught the eye of various big giants of Europe.

The Red Devils, have reportedly launched a bid of €55m for the Lazio playmaker. The Gunners have launched a similar bid as well. But the club president is demanding at least €65m (£55.8m) for the defensive midfielder.

Reports say that the Gunners are in constant contact with the player’s agent Mateja Kezman and are planning to make a second bid. But at the moment, Arsenal are reluctant to meet the present asking price. Meanwhile, Lazio boss Maurizio Sarri has allegedly offered the holding midfielder to his former club Chelsea. Sarri is keen on bagging both Loftus-Cheek and Emerson Palmieri in exchange.

Milinkovic-Savic can be a good alternative to Tielemans

Paul Merson has reportedly insisted that Arsenal push for Milinkovic-Savic as an alternative to the Belgian midfielder Youri Tielemans. Tielemans is going to be out of contract in 2023 and is valued at around £30m. The Belgian playmaker has been excellent for Leicester City in the past three-and-a-half years.

Arsenal does need a top-class midfielder to compete with the best in England and in Europe. They’ve been devoid of a big trophy for a long time now and it’s high time that they start bolstering their team with winners and fighters who are cut out to win at the top level. Jack Wilshere has also announced retirement at the age of 30.

“Leicester’s Tielemans would tick the box for Arsenal. He’d be a decent alternative. But Sergej Milinkovic-Savic is the player I would go for,”

“The way he played for Lazio last season I personally think he is the best midfield player in Italy. I know Manchester United have been linked with him in the past, but why there isn’t a queue of clubs lining up to buy the Serbian, I do not know. I think a lot of clubs are missing a trick.”