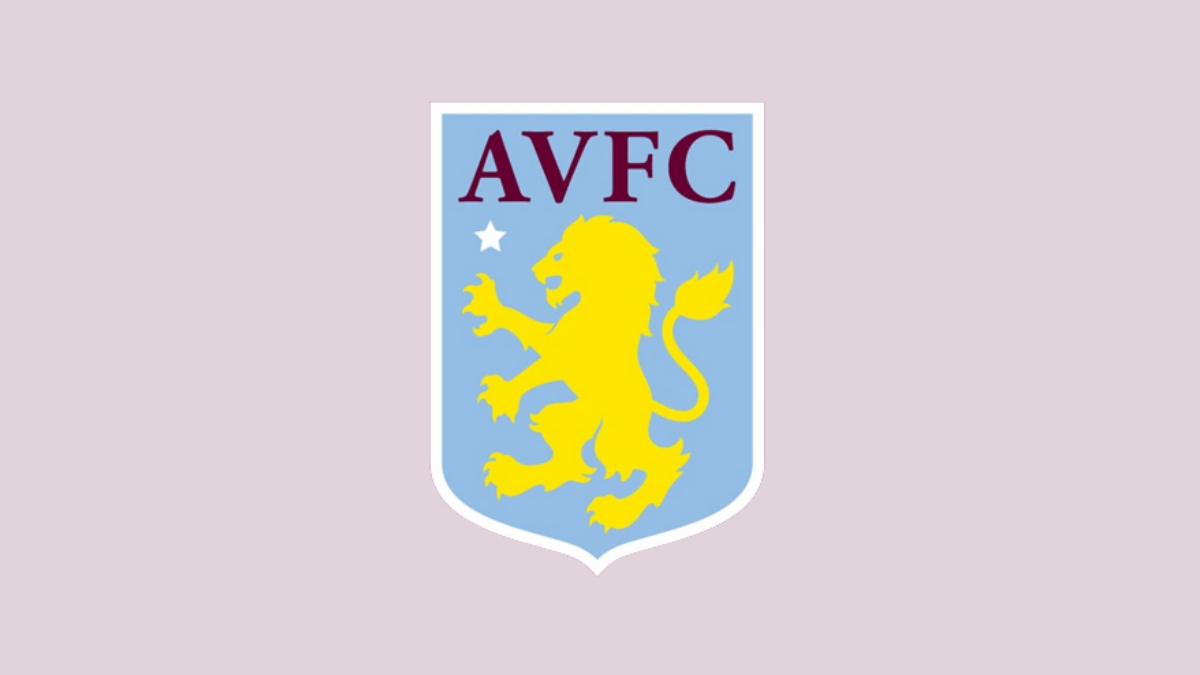 Aston Villa are on the verge of making a move for PSV Eindhoven midfielder Ibrahim Sangare in the transfer window.

The midfielder has a release clause of €37 million in his contract with the Dutch League outfit. Moreover, PSV will accept offers only in the region of €40 million of Sangare if a move is to be facilitated.

The Ivory Coast international has shown shades of Idrissa Gueye on the pitch projecting himself as the complete player. Villa could very well push for this move if they want to bolster their midfield ahead of the next season.

Villa to bid for Ibrahim Sangare

Aston Villa have joined the race and are among the clubs interested to make a swoop for the player. Manchester United, Leicester City, and Villa have joined a three-way battle to secure the services of Sangare this summer.

Speaking in an interview with GIVEMESPORT, Villa reporter Josh Holland dropped the PSV ace’s name as a potential target. He said-

“I’ve been thinking and there’s a few midfielders who I think Villa could go for,”

“I know that Sangaré and PSV keeps on getting mentioned, and he’s got a release clause of £35m.”

African journalist Alpha Balde too has heaped praise on the Ivory Coast international. He said-

“Physically, he’s like Yaya Toure but he reminds me of Michael Essien,”

“I saw Essien at the start of his career and they had the same physical strength at an equal age. Sangare is also passionate.”

The comparisons are one thing and could help boost the midfielder’s confidence but proving it in the English Top-flight is another. The race is still on for Sangare and remains to be seen if Villa pushes further for his signature.