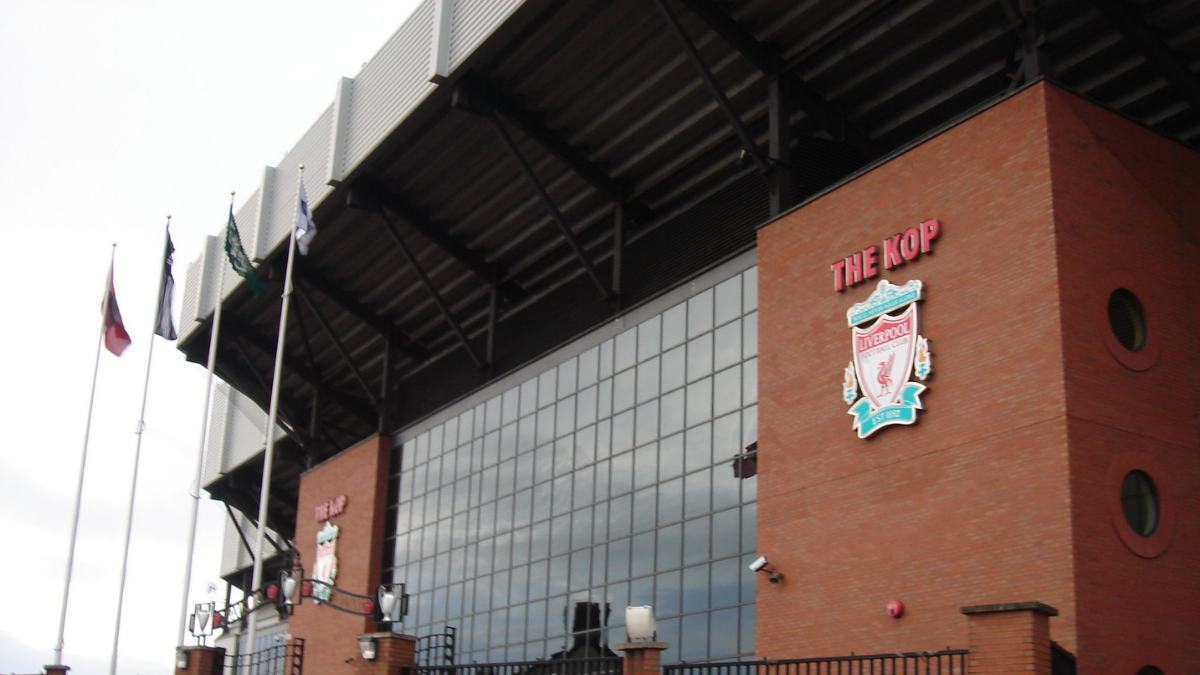 The race for the Premier League is well and truly on. Man City losing to Tottenham gave Liverpool just the opportunity that they were looking for. The Reds are now just six points behind with a game in hand. Plus they also have to face City once before the season ends. Liverpool also have a secret weapon up their sleeve in order to catch up to Man City.

It is always about the next game and Jurgen Klopp wants to take it one game at a time. Next up for Liverpool is Marcelo Bielsa’s Leeds United. If they win they will be just 3 behind City. Securing a win would be key for Liverpool.

Since Leeds got promoted to the Premier League, Liverpool have scored 8 goals in 3 matches against them. The Reds tend to enforce specific ploys in order to cause problems for Leeds due to their unique tactical approach under Bielsa.

The Argentine has always adopted a man-marking approach to his game. He never changes his style no matter who he’s up against. Klopp’s team looks to exploit certain loopholes going into the game.

A SECRET WEAPON FOR LIVERPOOL

When the two sides last met, Joel Matip was integral to Liverpool’s success. His willingness to carry the ball into large spaces is a particularly valuable trait. It is one that Leeds did not understand how to manage on the field.

Matip posted an incredible total of 13 progressive carries during the contest. This compared to his usual average of 7.4 per 90 over the past four-and-a-half seasons is a good news for the Reds.

His figure of 13 was at least five more than any other player on the pitch. Sadio Mane was second on eight, followed by Diogo Jota’s seven.

He covered 350 yards in progressive distance, which is defined as the total distance that a player moved the ball with their feet towards the opponent’s goal.

The next-best was Sadio Mane once more, having accumulated 158 yards of progressive distance, less than half of Matip’s total.

This could be detrimental to Leeds as Matip’s tendency to be unpredictable with his passes rather than going for the predictive pass could harm them. Leeds’ man-marking approach would have a lot of problems dealing with this.

The team could be split apart with just one pass if they get it wrong while pressing their man. Whenever Matip was on the ball unmarked he carried the ball forward in such a way that Bielsa’s men had to chase him thereby leaving spaces for other players that Matip could now pick with his pass. This creates a space that Leeds struggle to defend.

Matip consistently dragged Leeds players from their positions and made space for his teammates. This disrupted their pressing and created scoring opportunities for the Reds.

He doesn’t assume the spotlight as much as some of his peers, but when he’s up against sides who are willing to allow him the ball, he can operate as a surprise attacker.

When Leeds arrive at Anfield on Wednesday night, supporters should expect Matip and his mazy runs in possession to take centre stage yet again. He will be nothing less than a secret weapon for Liverpool in this important tie.