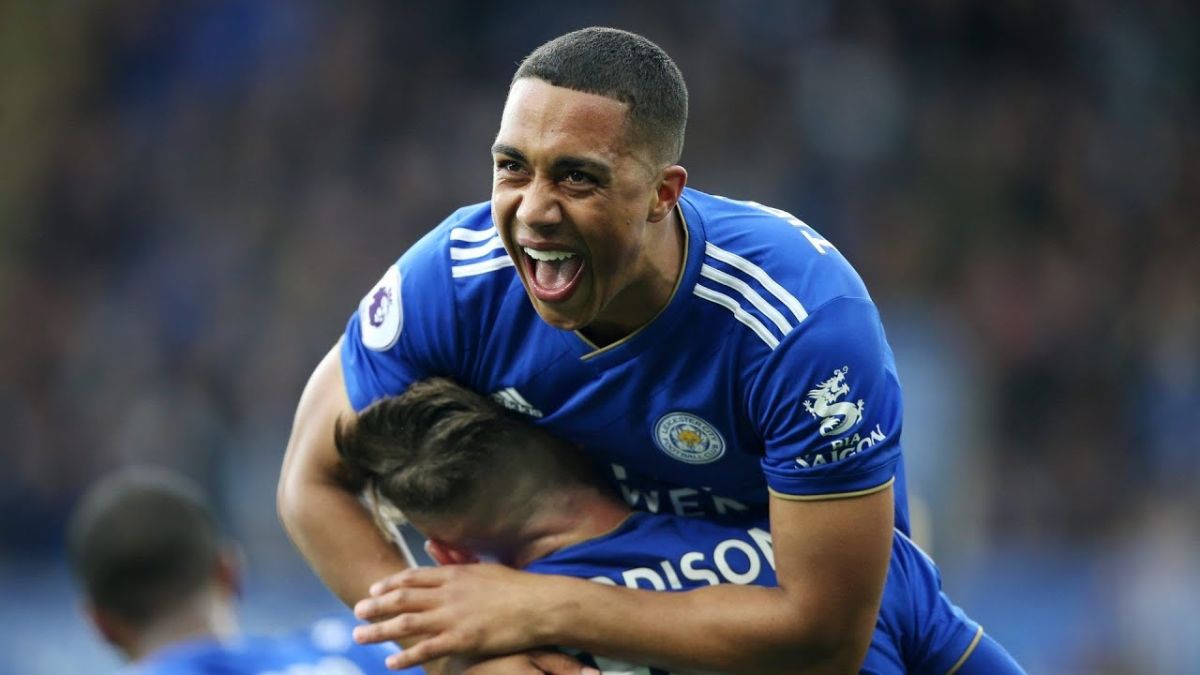 Arsenal and Manchester United are said to have been handed an upper hand in their pursuit of Leicester midfielder Youri Tielemans.

The Belgian international has been strongly speculated to make an exit out of Leicester this summer. Moreover, he has only one year left on his contract, which has attracted attention from different clubs as well.

However, a report claimed that Tielemans had voiced his wish to his friends of donning an Arsenal shirt and playing for the club. Moreover, it has been known that he has even agreed on personal terms with the Gunners.

However, the Gunners would not have it easy to prise away the 25-year-old midfielder from the Foxes. The Red Devils are now thought to have ‘genuine’ and ‘growing’ interest in the player. Interestingly, United are seeing Tielemans as a ‘less complicated option’ than their prime target- Frenkie De Jong. De Jong still wishes to stay on at Camp Nou, though a full agreement have been reached between the two clubs.

However, one report has stated that the Belgian midfielder could possibly stay at the King Power stadium and play out his last year of the contract. Now, in another stunning report, The Telegraph claims that Leicester’s precarious financial position can lead them to sell some of their first team players. The Foxes are the only team in the Premier League who have not made a transfer till now.

Leicester needs to sell players in order to sign any new player this summer.

What did Leicester coach Brendan Rodgers have to say about Tieleman’s future?

” There’s no update at all. He’s an amazing guy to work with. He’s just re-joined the club [for pre-season] and he’s pretty much the same. In training he’s very committed.”

“He’s happy in his work and he’s happy at the club. But, naturally, with a year in his contract he may feel he has to look at everything for him and his family. But I certainly know he’s committed while he is here.”

“I’ll have a good chat with Youri next week to get privately what he’s thinking. But it won’t change, whether he’s leaving or staying for another five years, he’ll still be super committed.”