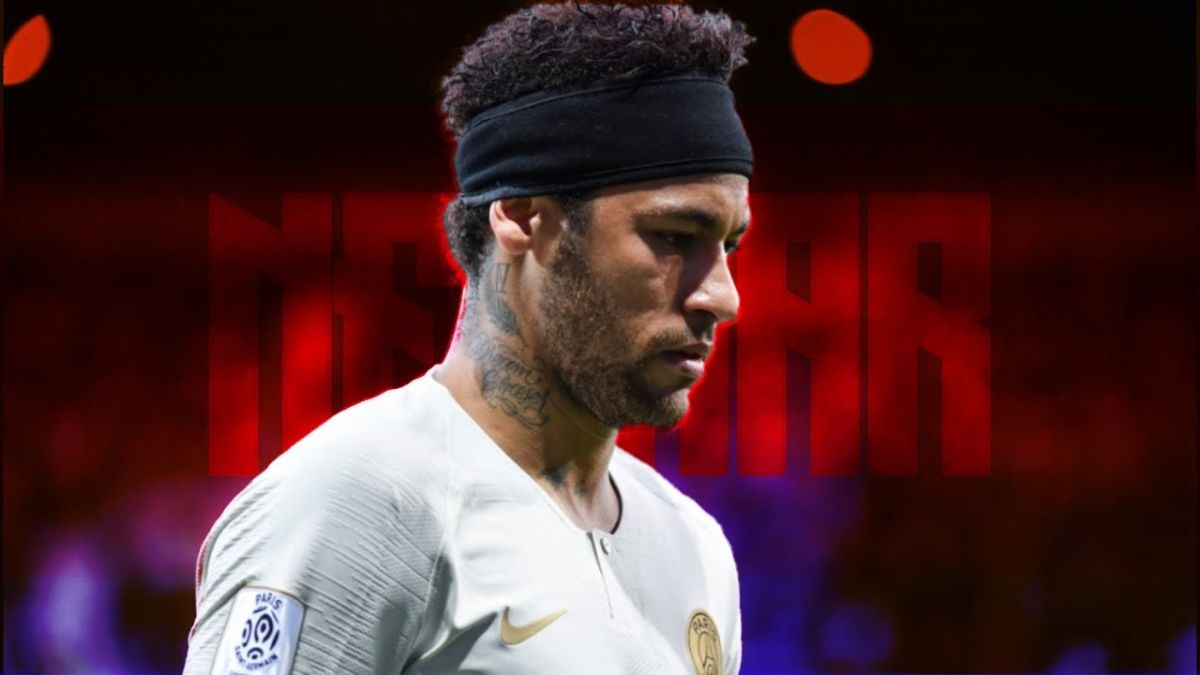 Manchester United are yet to make a signing from their targets and now Neymar Jr. may have joined the list.

Manchester United are looking to make their first signing possible with Erik ten Hag‘s priority being Frenkie de Jong. However, the gaffer is slowly growing impatient regarding the transfer as his rival clubs have already made impact signings.

It appears as though the Red Devils have a long summer ahead of them with the transfers. The United boss has potential targets in his plans but is still yet to make it a reality.

Now, PSG star Neymar Jr. is in the transfer market and may very well be a target for United.

Neymar to Manchester United- A Big NO

There is no doubt that Neymar has relished great campaigns with his boyhood club Santos and later with FC Barcelona.

However, upon his arrival in Paris, the player seems to have lost the spark he once used to create. Besides, he joined the club to be the ‘best player’ and lead the project of his side to win trophies.

Now, that does not seem to be the case as his fellow Parisian forward Kylian Mbappe is now the face of the project.

With Neymar on the transfer market, United’s best chance for a long-term benefit would be to not pursue the player.

The PSG’s Starman is injury prone and hasn’t played a complete season for the Ligue 1 club since his arrival. Neymar’s high wages at this point would seem unjustifiable if United make a swoop for him this summer.

Moreover, ten Hag is looking for a winger on the right side in his squad. Neymar clearly does not fit in as he predominantly plays on the left side.

Assuming a transfer is to happen, United will have to let go off Cristiano Ronaldo! The Red Devils ace has been the club’s main man in their dismal campaign this season.

Not sure how in the inclusion of Neymar in the squad will solve United’s issues upfront to score goals. The manager must turn to youngsters from his academy or elsewhere for the right-wing position.