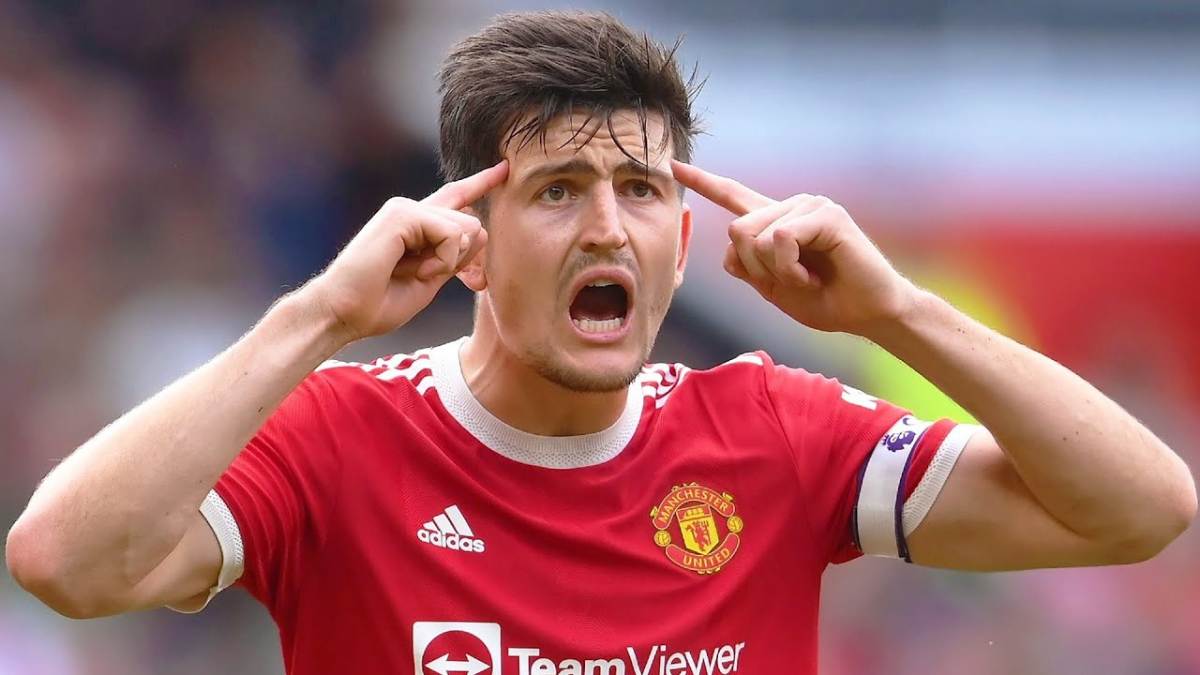 Manchester United have rejected a bid for Harry Maguire from Barcelona. United have been targeting Frenkie De Jong as their primary target in the transfer window. However, Barcelona wants a fee of around 70M which is a huge fee for United.

Barcelona have wanted to get rid of Frenkie De Jong for some time. The midfielder has been unable to make a mark for himself in the squad. Moreover, De Jong has lost his place under Xavi, With him preferring Pedri instead. Barcelona got hold of De Jong after his breakout season with Ajax in 2019 for a fee of around 77.4M. Although De Jong has had impressive performances, he has been unable to perform consistently. Barcelona wants a return on their failed investment and is demanding a fee of around 70-80M. However United were the only team to show interest and they could not afford De Jong for a high price so Barcelona wanted Harry Maguire in the deal to reduce the fee.

United rejected the offer as Erik Ten Hag wants the center back in the club before the upcoming season. Maguire has had an abysmal season and has received a lot of stick from fans and pundits alike. Maguire lost his dominance in the squad after coming back from the Euros. He constantly made errors on the field which led to opponents scoring. Maguire was widely criticized for being chosen ahead of other center backs in the team as well. Moreover, he has failed to lead the team from the front and is rumored to be stripped of the captaincy in the new season. However, Ten Hag wants to give Maguire an opportunity to prove himself in the squad and establish his presence in the team as the first-choice center back.