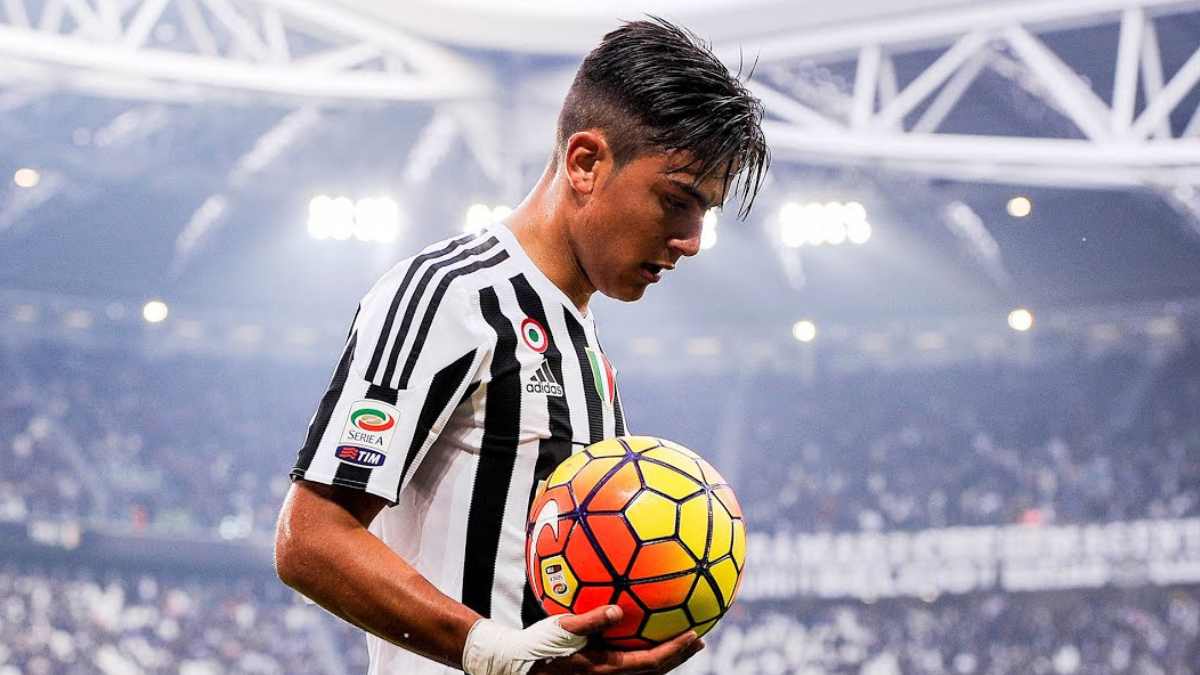 Manchester United, Arsenal, and Tottenham have reportedly rejected a potential Dybala move. Dybala is a free agent as his contract with Juventus is over this Summer. All 3 three clubs want a new forward however would settle for someone else rather than the Argentine.

Manchester United are in the market for a new forward as they have lacked creativity in the final third. Moreover, Cristiano Ronaldo has been the only one who was contributing consistently above the pitch. United wants to bring in someone who can support Cristiano and contribute individually as well. However United do not want to pursue Dybala as they feel he is inconsistent.

Arsenal needs a new forward as their main forward Pierre Emerick Aubameyang left the club in January. Moreover experienced striker Alexandre Lacazette had confirmed his exit earlier which leaves Arsenal without a reliable and experienced forward up front. Arsenal have the services of Eddie Nketiah however his contract is up next Summer. Arsenal have done nothing so far to extend Nketiah’s contract which means they need a new forward. However, Arsenal does not need Dybala as they do not have the funding to provide his immense wages.

Tottenham on the other hand have shown interest in Dybala over the years. Tottenham almost got his services a couple of seasons ago however a move was not finalized. This time around they have rejected a potential move for Dybala as him coming into the side would mean he would have a higher wage than captain Harry Kane which would cause unrest in the squad.