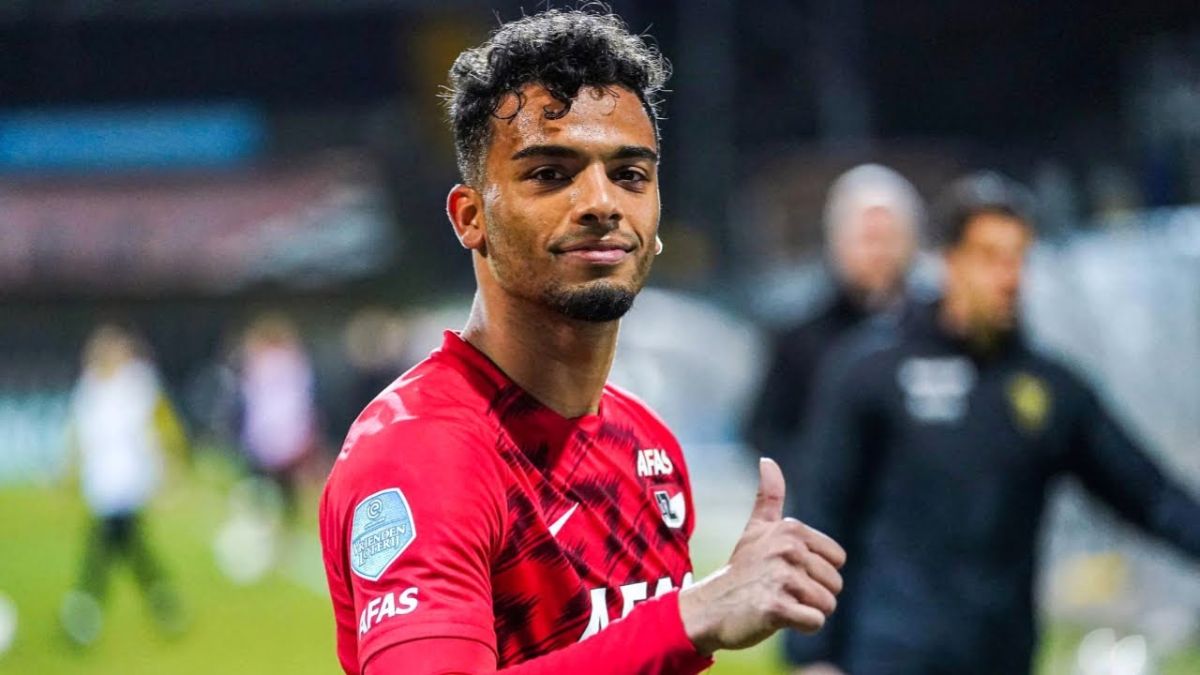 Everton have shown interest in AZ Alkmaar’s left-back Owen Wijndal. However, they are not the only clubs in contention for the defender.

Earlier Ajax had made a bid for the Wijndal. Wijndal has a market value of 10M and Ajax were happy to match it. Wijndal had earlier rejected a contract proposal as he felt the wage was low. Although Ajax would not be looking at Wijndal too keenly as they are more focused on Tagliafico’s future. The Ajax chiefs desperately want the Argentine to stay however he wants to find new roots. Although Tagliafico might end up staying as no other club has shown any significant interest in him. Moreover, they will only decide to go after Wijndal after any progress with Tagliafico. This could mean Ajax would miss out on Wijndal as other clubs swoop in.

Wijndal has had a great season as he has scored once and assisted 12 times in 43 matches in all competitions. This has led him to several clubs showing an interest in him – Everton, Ajax, Napoli, and Sevilla.

Although it seems Ajax are out of the race at the moment. Everton will be hoping to get Wijndal’s signature soon.

Everton had a great escape as they narrowly missed out on playing Championship football in the coming season. They have had a terrible run of form as most of the players were out of form. Moreover, the series of managers with new tactics did not help their cause.